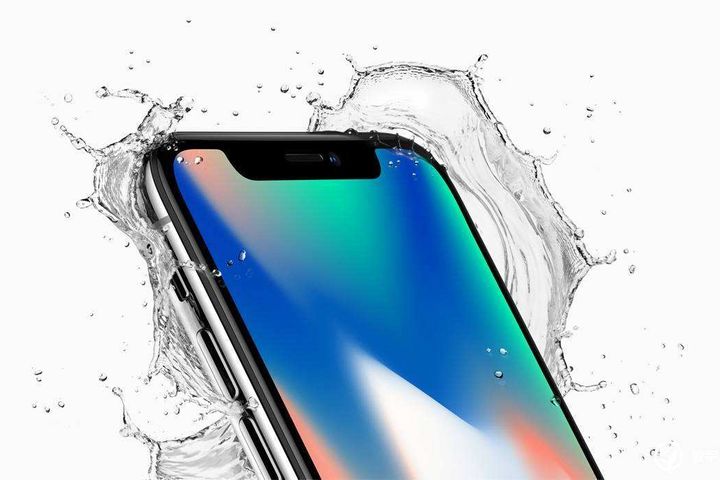 Apple Ships Another 860,000 iPhone X Handsets Out of Its Zhengzhou Factory

Some 600,000 of the phones will be sent overseas, while the remainder will be sold in China, the report said.

Foxconn Technology Group, one of the US-based phone maker's better known suppliers, sent out the first batch of 46,500 iPhone X handsets on Oct. 14. The firm then distributed 76,400 units made especially for the mainland Chinese market on Oct. 18.

Apple released the new handset in September this year. It differs from its predecessors with an all-screen design and facial recognition, and is equipped with a wireless charging function.

Expectations for the product were high, but a merchant who has operated in Zhengzhou for years believes the iPhone, which was once seen as a high-end fashion item, is losing its touch in mainland China. Domestic smartphone makers have matured considerably and are able to offer similar models to attract the attention of young buyers, without the hefty price tag.