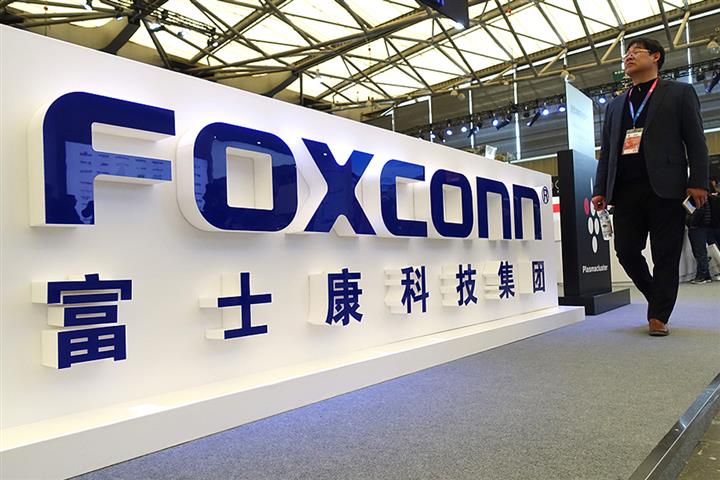 The new facility in Zhoukou will mainly develop and produce key parts for handsets, tablets and laptops as well as wearable devices and is expected to have annual output worth CNY3.1 billion (USD478.8 million) and employ up to 30,000 people when completed in two phases.

Taipei-based Foxconn has been investing in the Chinese mainland since 1988 and has more than 30 industrial parks in the country. The latest is Foxconn Industrial Internet’s first in Zhoukou and is intended to expand its production lines for iPhone mechanical parts, tech media IThome reported, citing an industry insider.

Foxconn Industrial Internet’s existing plant in Zhengzhou mainly works on iPhones and precision mechanical components, smart manufacturing and automation equipment as well as industrial artificial intelligent solutions. Amid steady market demand for the iPhone 12, the factory has received huge orders and so its products are in short supply, the source said.