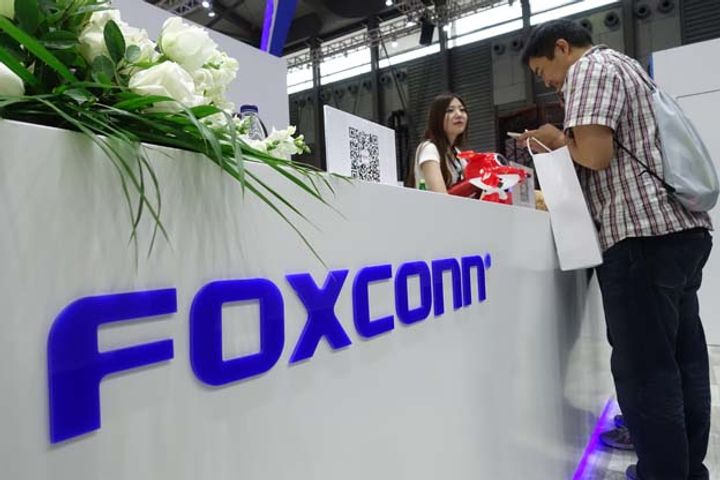 (Yicai Global) Nov. 22 -- Foxconn Technology Group, the largest assembler of Apple's handsets, will cut back its expenses and lay off staff to cope with the sluggish demand of the latest releases of iPhones.

Foxconn will reduce CNY20 billion (USD2.9 billion) in expenses and let go about 10 percent of its non-technical staff next year, the Taipei-based firm said in an internal memorandum. More specifically, the iPhone business will need to trim costs by CNY6 billion in 2019.

The measures are designed to assure that Foxconn's teams and budgets "are aligned with the current and anticipated needs of our customers, our global operations and the market and economic challenges of the next year or two."

Apple has reduced orders of iPhone XS, XS Max and XR before the Christmas shopping season begins, the Wall Street Journal reported on Nov. 19, citing sources close to the tech company. The Cupertino-based firm launched the three models, including its most expensive phone up-to-date, in September.

Foxconn's net profit was TWD24.9 billion (USD820,000) in the third quarter, an 18 percent increase compared with the same period last year. The growth was slower than expected.

The firm's factory in southern China's Shenzhen has about 200,000 employees and its nationwide workforce reaches 1 million staff members during peak season.