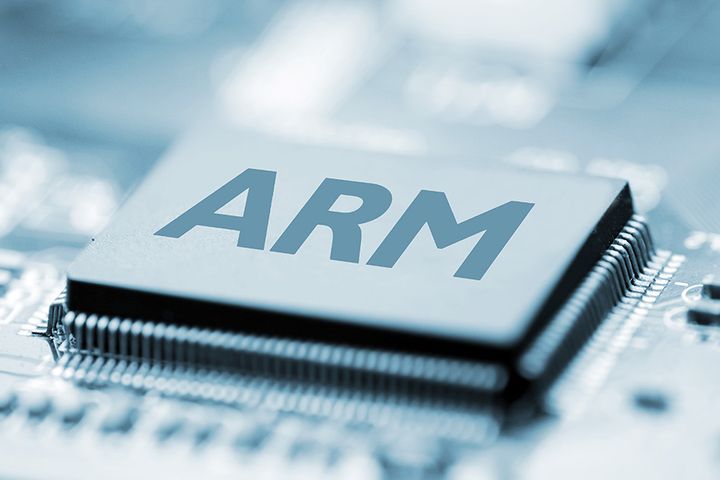 ARM Keeps Shtum on Future of Its Huawei Partnership

(Yicai Global) May 23 -- British chip designer ARM has neither denied nor confirmed reports that it will suspend business with Huawei after the US imposed a ban to prevent the Chinese telecoms giant buying or selling network equipment in the US.

"ARM is complying with the latest restrictions set forth by the US government and is having ongoing conversations with the appropriate US government agencies to ensure we remain compliant," ARM spokesperson told American tech media outlet The Verge.

"Arm values its relationship with our longtime partner HiSilicon [a Huawei subsidiary] and we are hopeful for a swift resolution on this matter," the spokesperson added.

The Cambridge-based firm has already told staff that it must cut ties with Huawei, according to internal documents seen by the BBC. One analyst at the British broadcaster believes the move will considerably harm Huawei's ability to develop its own chips, many of which are built on ARM technology it pays to use.

Huawei has not yet issued a public response.