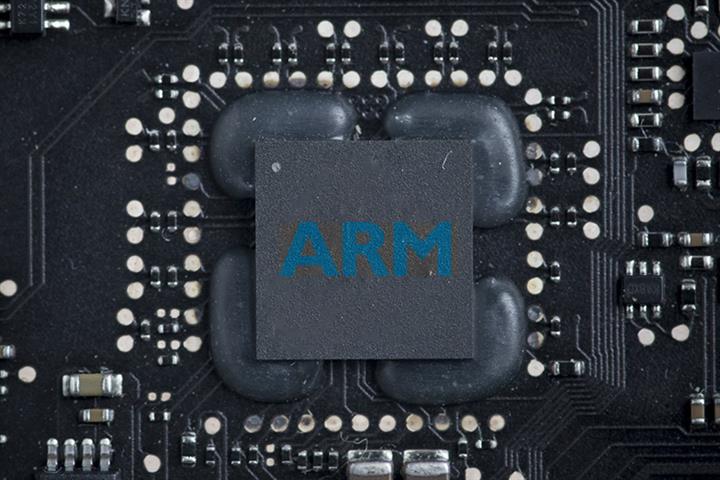 Cambridge-based Arm uses intellectual property originating from both the US and of non-US origin, a staff member told Yicai Global at the Arm Vision Day. After a thorough review, Arm has determined that US government export restrictions do not apply to its next-generation Armv9 architecture, he said.

The news will be music to the ears of Shenzhen-based Huawei, which is expected to slip to seventh biggest mobile phone maker in the world this year from third place last year, as US sanctions take a heavy toll on its global supply chain.

Now HiSilicon will be able to install Armv9, touted as the biggest innovation Arm has made in the last decade and capable of delivering greater performance, enhanced security, digital signal processing as well as machine learning capabilities.

Huawei's troubles started in May 2019 when the US government placed it on the so-called Entity List over national security concerns, barring US companies from buying its products and from selling it their hardware and software. A year later the US further tightened the noose to include semiconductors not only made in the US but also those manufactured in other countries using US software and technology.

Arm has notified the US government of the results of its review and will continue to abide by US regulations, the person added.