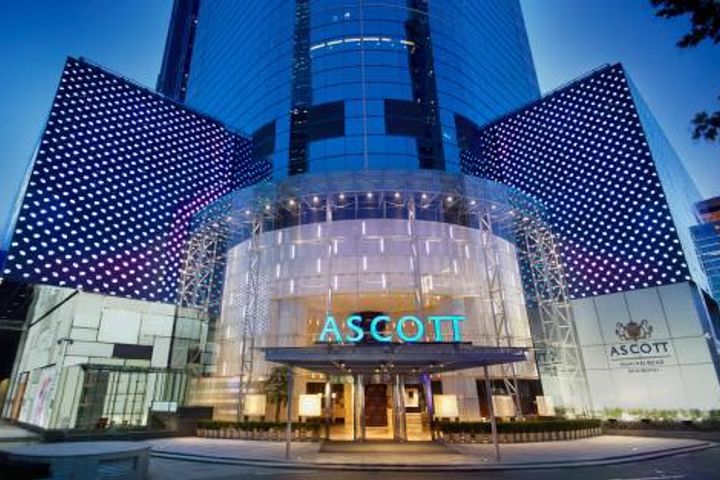 (Yicai Global) May 10 -- Singaporean serviced residence operator The Ascott Ltd. is planning to set up a joint venture in China to expand its Citadines brand and more than triple the unit's business in the country, which saw five billion domestic and inbound trips made last year.

Ascott penned a deal with Huazhu Hotels Group Ltd. and CJIA Apartments Group to form a licensed unit and put 16,000 serviced apartments under the Citadines banner by 2025, it said in a statement on May 8. The new company will exclusively manage Citadines properties in Shanghai, Beijing and Shenzhen, and will build a franchise network nationwide through properties owned by Huazhu, CJIA and third parties.

"Our partnership with Huazhu and CJIA marks Ascott's most significant and game-changing move in the asset-light 'manachise' business to date," said Kevin Goh, Ascott's chief executive. The company describes a manachise as "a hybrid of franchise and management contract, whereby an on-site manager appointed by the joint venture will actively manage the operations of the property."

"China remains our top source market globally with the Chinese constituting almost a quarter of our customers and continues to be the fastest growing segment,"Goh added. The first Citadines residence developed by the joint venture in China is in Shanghai and owned by EBA Investments Advisory Ltd., but under the manachise model is managed by the new company.

The new venture follows a recent partnership between Ascott and Riverside Group to open serviced residences in Zhejiang province in the east and Chongqing municipality in the west, as well as future riverside themed towns in other major Chinese cities. The firm has also partnered up with some of the nation's new economy leaders, such as Tujia, China's answer to Airbnb, and Fliggy, the online travel platform run by tech titan Alibaba Group Holding Ltd.