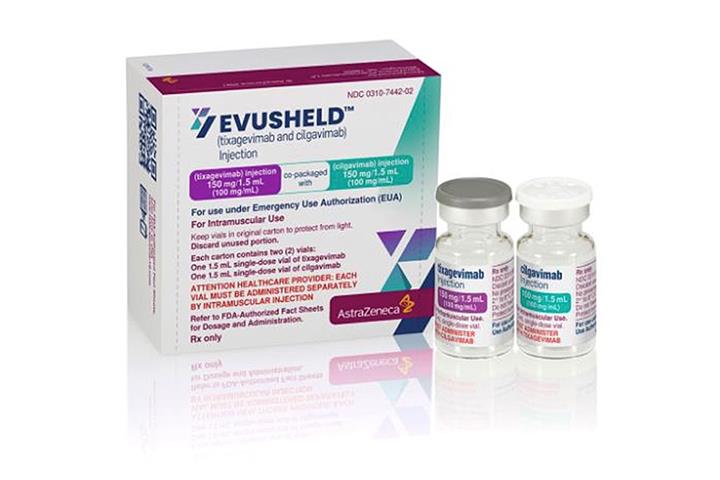 China authorized the use of Evusheld, a neutralizing antibody cocktail used in people with low immunity that lasts for six months, by two hospitals in a medical tourism zone in the getaway island province of Hainan early last month and it is the first such antibody treatment to be imported into the country.

The drug, which has been clinically proven to reduce the risk of developing Covid-19 symptoms and is also effective against several omicron subtypes, including BA.4 and BA.5, was approved for sale in the US late last year and in Europe this March.

Although the hospitals did not disclose the demographics of those who got the shots, most were adolescents and seniors, Yicai Global learned. There is a greater demand for children studying abroad, a source told Yicai Global. Elderly people are also keen to get it to boost their immunity to Covid-19.

Last month supply was very tight as the drug had just entered the country and it was necessary to book far in advance. But these days, it is sufficient to make an appointment one day in advance.

“Seeing as people have to go to Boao Super Hospital to get the injections, which limits the distribution of the drug, it is not bad that more than 100 people received the jabs in three weeks,” an industry insider told Yicai Global.

Over CNY20 million (USD3 million) of the medicine has been purchased by intermediaries, the names of which have not yet been made public. Realcan Pharmaceutical Group, Baheal Medical and C.Q. Pharmaceutical Holding have all denied that they are China agents for the drug.

Cambridge-based AstraZeneca has not revealed its marketing plan for the drug in China.