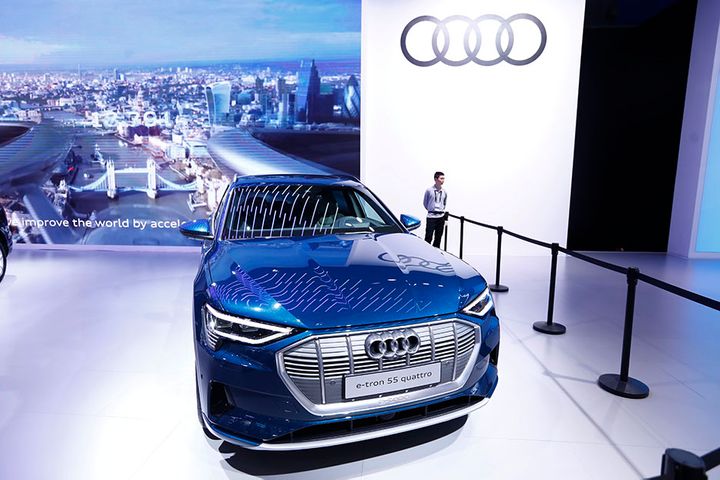 This, the first official document to indicate the progress of the SAIC-Audi joint venture, shows the pair building a supply chain to speed up the project.

Audi entered China over 30 years ago and its luxury sales volume has ranked number one for years. Audi's Chinese partner is First Automobile Works Group, and FAW, Volkswagen and Audi hold 51 percent, 30 percent and 19 percent stake in the FAW-Volkswagen Automotive JV, respectively.

SAIC has been negotiating with Volkswagen to expand their cooperation by roping in Audi, and they have proposed initial plans for the car models they will jointly produce, The Paper reported, citing SAIC Chairman Chen Hong.