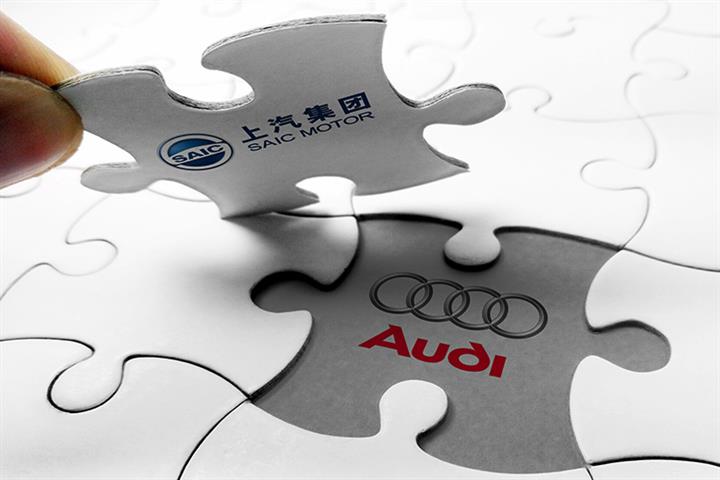 “Volkswagen and its Chinese joint venture partner SAIC Motor plan to invest CNY4.13 billion (USD590 million) to revamp their car plants in Shanghai to make new Audi sedans,” according to a Reuters report published today that cited a government document.

The matter is sensitive. Volkswagen’s China-made Audi vehicles are mainly produced by another JV, Changchun, Jilin province-based FAW Volkswagen, which is not in favor of the deal. When the SAIC-Audi project was first broached in November 2016, it was met by a storm of criticism and had to be shelved. SAIC Volkswagen so far only produces the Volkwagen and Skoda marques.

It was only after Audi declared it would take a 1 percent stake in SAIC Volkswagen in June 2018, that the collaboration gradually became possible.

The SAIC-Audi project is moving ahead and will soon be implemented, SAIC Motor Chairman Chen Hong said in May, adding that the project's first car will hit the market in early 2022.

Audi will also use the printing devices at SAIC Volkwagen’s upcoming CNY17 billion (USD2.4 billion) modular electric platform factory in Shanghai, due to come into operation in the fourth quarter. Volkswagen is seeking government approval for production of its pure electric ID.4 vehicles, the report added.