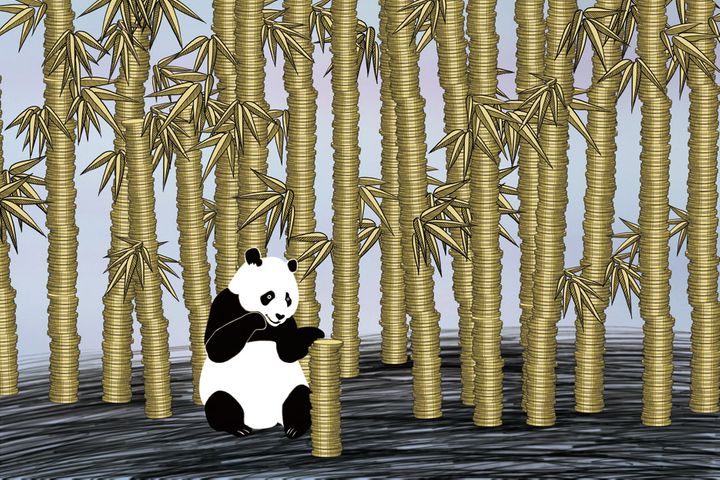 (Yicai Global) April 29 -- Austria may become the first eurozone nation to issue yuan-denominated bonds in China, as well as become the highest-rated state issuer of such debt instruments.

The Austrian Treasury appointed the Industrial and Commercial Bank of China as the lead underwriter for its Panda bond issuance in the pair's memorandum of understanding, China Securities Journal reported yesterday. Panda bonds are yuan-denominated debt instruments that are issued by a foreign financial institution and sold in China.