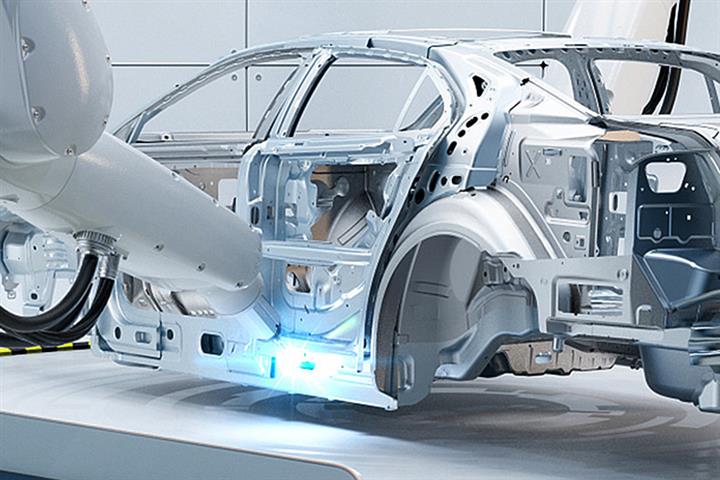 (Yicai Global) June 30 -- The Shanghai Stock Exchange has accepted an application by Minth Group to raise CNY6.5 billion (USD1 billion) via a Star Market listing, according to the prospectus the Chinese auto parts supplier published yesterday.

Minth will issue up to 205 million shares, 15 percent of its total stock, with Huatai United Securities as the underwriter, the Ningbo-based firm’s prospectus showed. It is already listed on the Hong Kong Stock Exchange, which is joined in 2005.

The money raised will go to expand the company’s capacity for prime products and new product aluminum power battery cases as well as for development and technology reserves, acquisitions, working capital, and general corporate purposes.

The company’s share of the auto body trim and luggage carrier market is the largest in the world, with the firm placing 86th on the list of the top 100 auto parts suppliers released by Automotive News.

Chairman and President Qing Ronghua and his wife were the actual controllers of Minth with a combined 38.81 percent stake at the end of last year. Mitsubishi UFJ Financial Group owned 8.88 percent and Matthews International Capital Management had 6.91 percent.