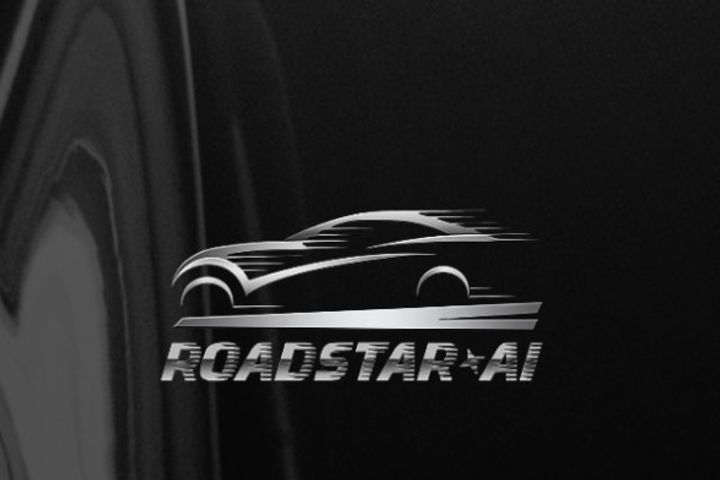 Beijing-based Wu Capital and Shenzhen Capital Group led this round of funding, pouring the highest investment amount in a series-A round of funding in China's autonomous driving field, technology news site 36Kr reported.

This record was previously held by Pony.ai, a Beijing-based autonomous car startup. It secured USD112 million in its series-A financing at the beginning of this year. The Silicon Valley, California- and Shenzhen-based Roadstar.ai has now surpassed it as the most valued startup in such a round in the field of driverless cars in the world's biggest auto market.

The establishment of research and development centers in the Silicon Valley and Shenzhen has attracted many engineers from around the world to join the company, which has completed open road tests in both China and the United States, the company said.