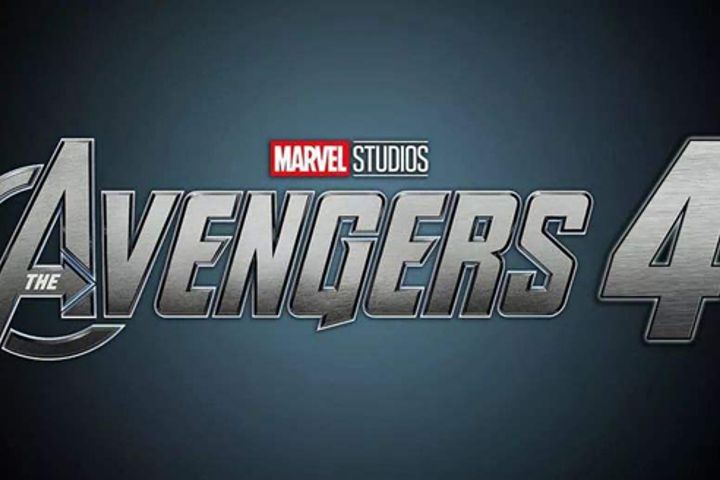 Sales from the film's midnight premiere screenings hit CNY100 million as of  yesterday, which is a record for China's film industry, according to  online ticketing platform Maoyan.

The flick will hit the big screen officially on April 24 on China's mainland. Midnight premiere tickets sold out at many theaters across the country immediately after going on sale on April 12.

Major theaters have made arrangements so that the film will be shown at all available times.

Some cinemas began hiking prices due to the high demand. One theater in  Nanning, a second-tier city in southern China, sold a full premiere  ticket in 3D IMAX format for CNY360 (USD53.7), two to three times that  of the general price, according to a survey from state-broadcaster China  Central Television.

The excessively high fees even attracted the attention of regulators. The China Film Administration dictated that they could only charge 10  percent extra compared with the fee of regular tickets including IMAX  format and no more than a 30 percent on VIP tickets, otherwise, they  would be restricted from accessing the download key for the movie.