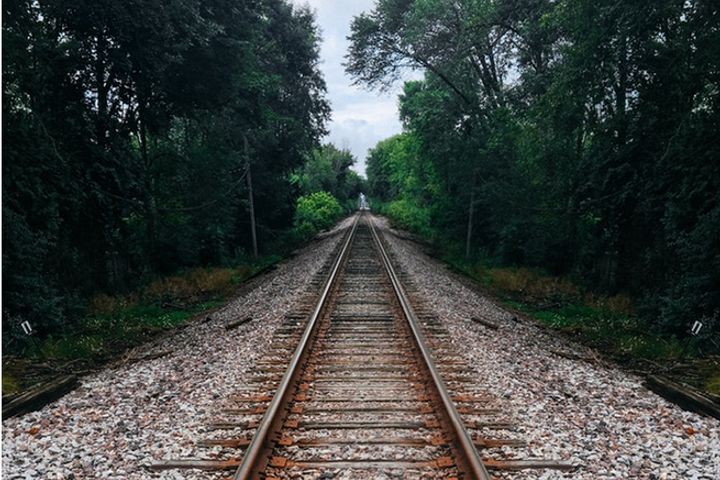 (Yicai Global) Oct. 10 -- With a land area of 9.3 million square kilometers, backpacking across China without spending your entire time on the road has never been easy. That is, until now. Last month, China's Express Rail Link (XRL), which can now claim to be the world's largest railway network, began connecting Hong Kong with another 44 destinations across mainland China.

Take The Train or Fly?

Apart from being the largest railway network in the world, and on top of offering connections to 44 destinations, the XRL is also accessible. Foreign travelers and Chinese commuters alike are now able to travel across the country for less, with train tickets costing a fraction of the price of air travel. What's more, the XRL moves at an incredible 200kph, which means traveling by train in China is now also almost as quick as flying.

Congested airspace and delayed flights will now be a thing of the past, making this a great time to pay a visit to one of Asia's greatest attractions. The XRL's online timetable and itinerary promises to make it easy for travelers to plan their journeys without stress, which means all the traveler has to do is to scout around for the right kind of backpack and then book a few tickets to some of China's most interesting destinations, including Changsha, Wuhan, and Beijing.

The Kind of Tourism Numbers That Impress

Interestingly enough, the XRL isn't the only form of transport that's making it easier for tourists to get around. The first subway line in Changsha opened in 2014, and a total of 3.71 million tourists traveled to Changsha this year in February, a record number of tourists for the capital city of Hunan in south-central China.

But the list of impressive numbers relating to the launch of the XRL doesn't stop there. A total of 71,000 tickets were issued on the first day of service, and HK$84.4 billion was spent over the course of eight years to build the XRL, which is an incredible 26-km-long. While it may have taken just eight years to build the XRL, it's actually taken 18 years to see the project through from paper to reality.

With passenger traffic reaching an incredible 122,207 on the XRL during the first two days of operations, China has huge expectations for what this new form of transport can do for the country's tourism industry. In fact, the hope is that 29 million visitors will take one of the XRL high-speed trains to Hong Kong in the near future. Time will tell.