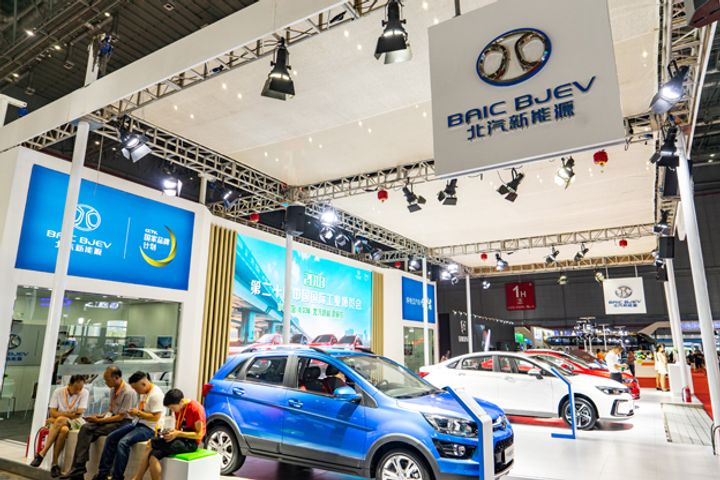 The company has been the champion in sales for five straight years, with a yearly turnover of over 100,000 vehicles last year, but its subsidies for the entire year were CNY5 billion (USD730 million), meaning it got CNY50,000 (USD7,395) for each vehicle, per statistics by business news portal Changjiang Times.
The firm sold 70,118 new vehicles in China from January to last month, a 67 percent rise on the same period last year, but moved a mere 46.75 percent of its annual sales target of 150,000 vehicles in a disappointing finish.

Rampant NEV subsidy fraud in recent years has prompted the Chinese government to curtail its grants to the sector, which now finds itself in an increasingly sink-or-swim situation.