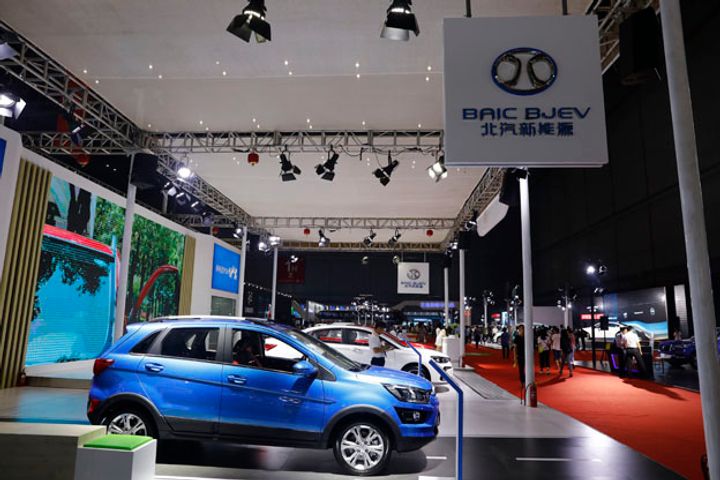 BAIC's EC series achieved 20,648 monthly sales and ranked top after a lapse of one and a half years, hitting its own monthly sales high-water mark and surpassing Tesla, which had ranked first for five months.

The US EV maker still took second slot, however. San Carlos, California-based Tesla moved 18,552 Model 3s, much more than the Nissan Leaf, which bore away the bronze.