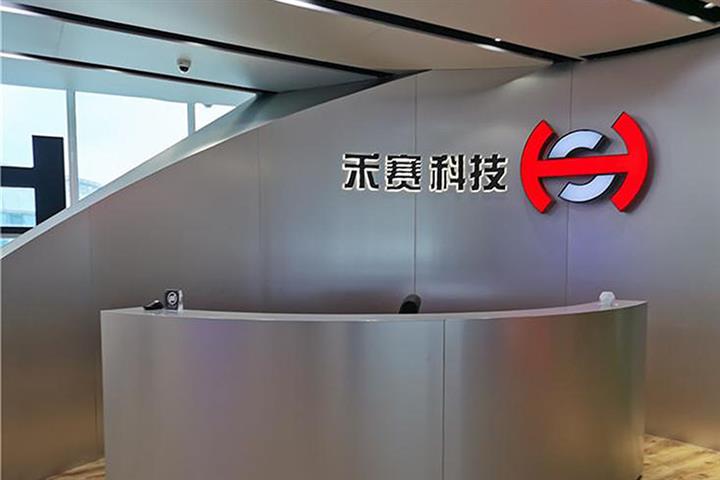 The halt was suggested by listing sponsor Huatai United Securities, but the reasons remain unknown.

Founded in Shanghai in 2014, Hesai was the first Lidar company to submit a listing application to the Shanghai bourse.

Hesai submitted a prospectus to list on the Nasdaq-like Star Market on Jan. 7, with a plan to raise CNY2 billion (USD308.4 million). The company said CNY1.2 billion would be used to build a smart manufacturing center, CNY650 million would go toward Lidar chips, and the rest would be spent on developing algorithms.

The firm focuses on research, development, manufacturing and sales of high-resolution three-dimensional laser radar and laser-gas sensor products, which are applied in driverless vehicles and robotics, such as the unmanned trucks used by TuSimple.

Hesai’s two signature products, Pandar40P and Pandar64, contribute 99.8 percent of its business revenue, according to the prospectus. US Lidar solutions provider Velodyne Lidar said in August 2019 that the two products infringe on its patent for a rotary laser radar registered in the US.

Hesai reached an agreement for reconciliation and cross-licensing regarding the patent on June 24 last year. The Chinese firm agreed to pay CNY160 million (USD24.6 million) to Velodyne, which included one-off compensation regarding the patent license and corresponding fees paid to use the patent license. Those fees will also be paid annually in successive years, although Hesai and Velodyne can implement the cross-licensing worldwide as per the contract.