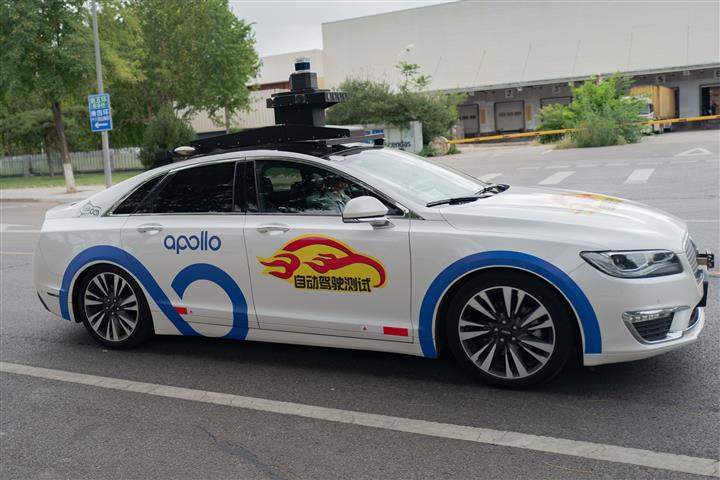 Its Apollo GO mini-program is available on the app stores of Xiaomi, Oppo Mobile Telecommunications, Huawei Technologies and Vivo Communication Technology, as well as the iOS App Store. Users reserve seats for the service on Apollo GO or Baidu Map. Baidu’s Dutaxi autonomous driving team is expanding, but still has a limited fleet.

Autonomous driving test rules mandate the presence of a safety supervisor in each self-driving taxi, but not to drive the vehicle. Apollo GO will suspend business in extreme weather.

Level 4, the second highest rating, is deemed fully autonomous driving, though a flesh-and-blood driver can still take control and the vehicle has a driver’s compartment. A car at this level can manage most driving scenarios and even extremely complicated urban maneuvering without human input.