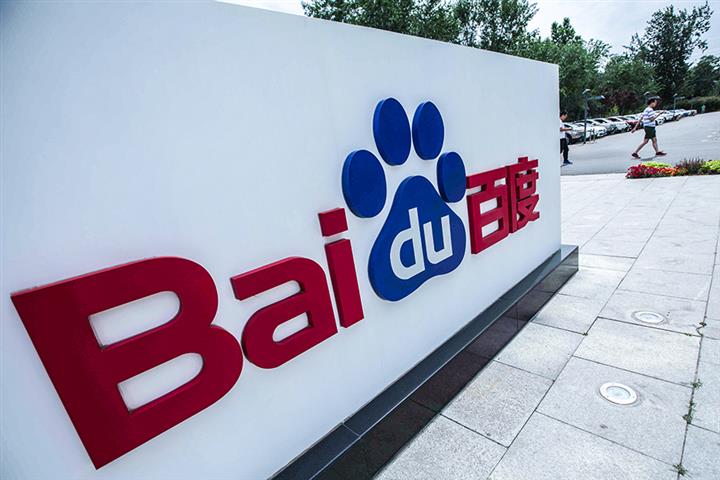 (Yicai Global) April 21 -- Wei Fang, a former vice president at Baidu, has been handed over to the police on suspicion of corruption, the Chinese search engine giant said in a statement today.

The statement issued by the Baidu Professional Ethics Committee provided no further details about the allegation leveled against Wei, who was promoted to the position of finance VP in early 2018.

Baidu has stepped up a crackdown on internal company violations in recent years. The Beijing-based company’s Professional Ethics Committee, which is mainly comprised of independent professionals who have worked as internal auditors, prosecutors, and police officers, has investigated and punished more than 100 employees since it was set up in 2011. It fired VPs Wang Zhan and Li Mingyuan in 2016 over financial issues.