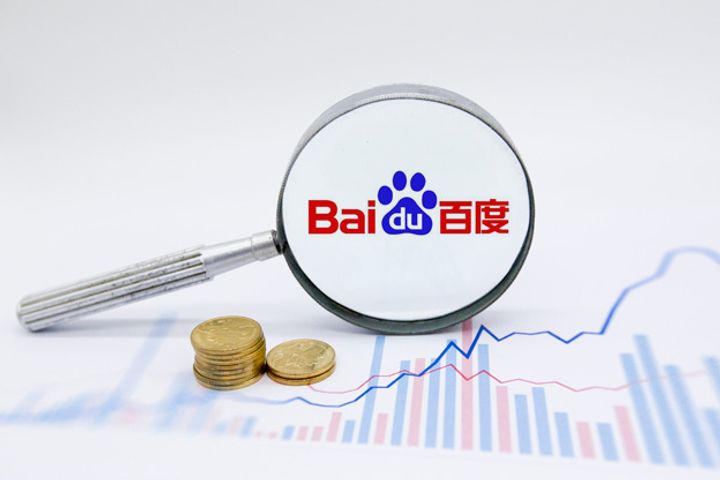 The company's US-traded shares [NASDAQ:BIDU] fell 6.4 percent yesterday to close at USD160.39 each. The stock has lost more than 43 percent of its value since peaking last May.

Citigroup has lowered its target price for China's largest search engine provider to USD205 from USD262 and moved the stock onto its 30-day negative watch list. The investment bank warned about Baidu's results for the fourth quarter of 2018 and first quarter of 2019, citing increased marketing costs.

The company has also taken flack from an article titled Baidu Has Died as a Search Engine, penned by well-known Chinese media professional Fang Kecheng, which has been widely shared and reposted on social media.

Fang asserts that more than half of Baidu's search results direct users to products and services from the company, especially Baijiahao, its content aggregation platform. Marketing and low-quality content are ubiquitous on the engine, the article added, which has resulted in a huge falloff in search quality.

Baidu responded to the article on its official Weibo account this morning, insisting that content from Baijiahao makes up less than 10 percent of the total results. The search giant also said the 19 million creators on the platform cover all authoritative media and information agencies, including many We-media.

Fang also responded via his social media account early today, saying he hoped the article would not be linked to the decline in Baidu's shares.