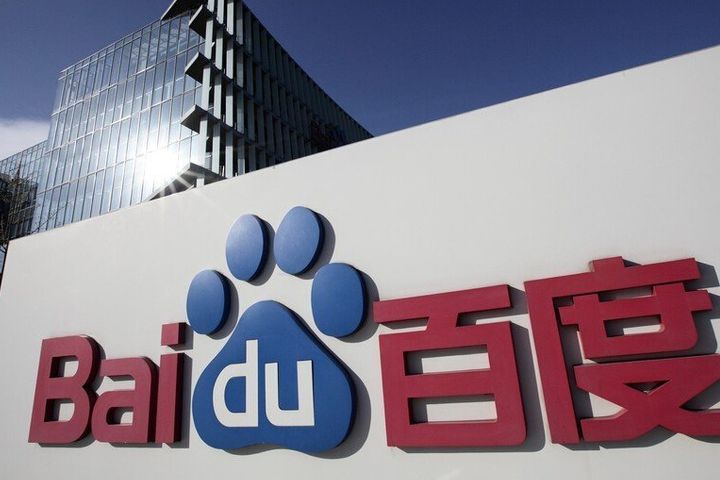 Once the intelligent screens to be placed in shopping malls and airports make face recognition on users standing in front of the screens, the search engine system will retrieve the users' previous search history and internet browsing habits and make an analysis to screen out advertisements that the consumers may be most interested in. This can be finished in just several seconds, reported thepaper.cn.

"The smart screens can retrieve the user portrait of consumers in real time, and different consumers would view different contents before the same screen," Xiang said, adding, "If a group of people stand before the big screens in such places as airports, the optimal advertising content will be provided to cater to the needs of the majority based on the overall portrait of the crowd."