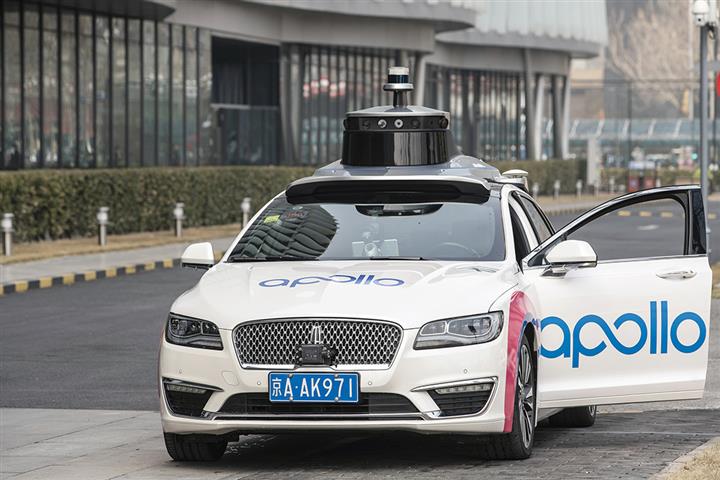 Jidu Auto to Invest USD7.7 Billion to Make Cars in Next Five Years

(Yicai Global) April 23 -- Jidu Auto, Chinese search engine giant Baidu’s new car-making venture, plans to invest CNY50 billion (USD7.7 billion) in the next five years and recruit 2,500 to 3,000 employees in the next two to three years, according to its chief executive.

Jidu Auto is likely to showcase its first vehicle at the Beijing International Automotive Exhibition next April and will unveil one new model every 12 to 18 months after that, Xia Yiping told Yicai Global today. The firm has already built a core team of about 100 people, he said.

Baidu founder Robin Li highly values the project and will play a role in key parts of its engineering and design work, Xia said, adding that Jidu Auto will launch a new round of financing soon.

Baidu set up Jidu Auto on March 2 with a 55 percent stake. Hangzhou-based carmaker Geely Holding owns the rest and will provide its manufacturing facilities.

Jidu Auto has not yet planned to build any plants, Xia said, while adding that Geely will not simply be Baidu’s foundry in the same way as Foxconn is for Apple. The two firms will have more in-depth cooperation and will share technologies, Xia said.

Xia was known as the co-founder of bike sharing firm Mobike before he joined Baidu and has years of experience in the auto industry, having worked at Ford Motor and Fiat Chrysler Automobiles.