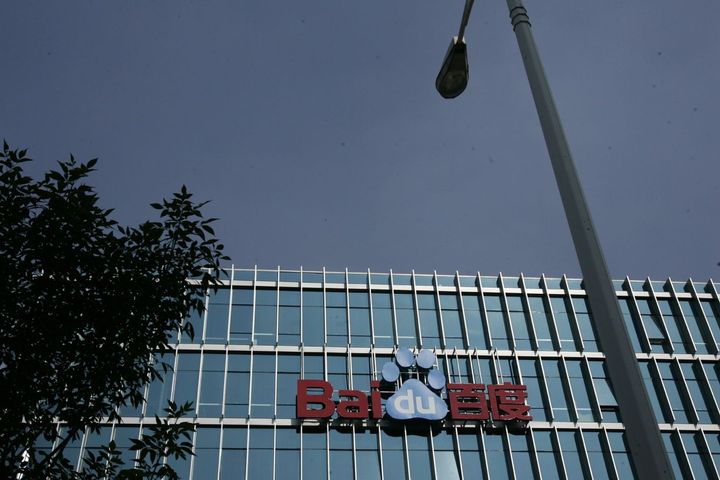 Baidu to Set Up Xi'an Cloud Data Center With Over 100,00 Servers

The installed capacity of servers in this center will exceed 100,000, state media The Paper reported.

The Beijing-based company signed a contract with the city government yesterday to build the facility, which will be Baidu's first self-developed data center with more than 100,000 servers in the country's western regions, per the report, which omitted the project's investment amount and other financial details.

The complex will bring to bear the AI and Big Data technologies Baidu has developed, be key to Xi'an's transformation into a smart city, and entice more internet companies to settle there. It will also stimulate the growth of a variety of research and development projects and production of electronic components, hardware, foundation software, platforms and applications, and give a leg up to companies manufacturing cables and electro-mechanical equipment and those in other sectors.

Baidu has already set up other such centers in Yangquan in adjacent Shanxi province, Beijing's northern Shunyi district and Nanjing, capital of eastern Jiangsu province. The Yangquan complex is Asia's largest data hub, with over 150,000 active servers that can store a mass of information over 300,000 times that in all the books in China's National Library.

Hangzhou-based Alibaba Group Holding, Shenzhen-based Tencent Holdings and state-owned China Telecom are China's largest providers of cloud computing services by market share, a report last year by Framingham, Massachusetts-based global market researcher International Data Corporation shows, while Baidu, with a sliver of less than 1 percent, does not even rank in the top ten.