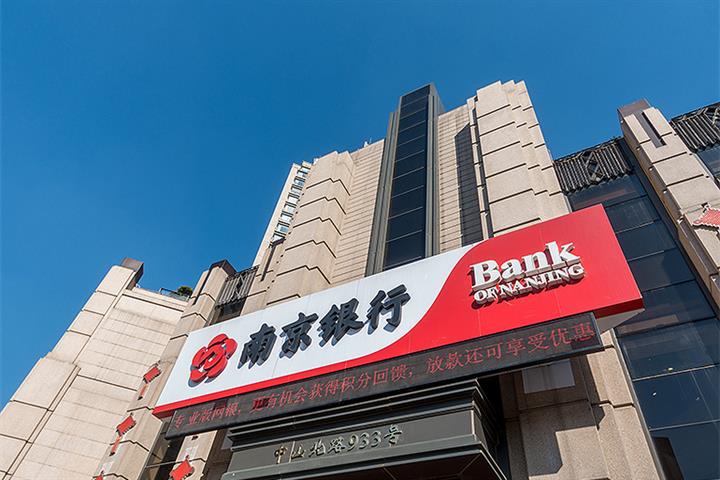 (Yicai Global) Jan. 14 -- Bank of Nanjing said it plans to buy a controlling stake in a financial institution in which the lender is already a shareholder. The target firm may be Suning.Com's consumer finance unit, online news outlet The Paper reported today, citing an unidentified source familiar with the matter.

The bank’s board has passed the proposal, the Nanjing-based lender said in a statement late yesterday, but it still needs official sign-off, after which it will require regulatory approval. It did not name the target company.

Suning Consumer Finance was set up in May 2015 by five backers, including Bank of Nanjing, which has a 15 percent stake. The bank also has a seat on the board, giving it considerable clout at the consumer loans company.

Bank of Nanjing also disclosed other news. The board passed a proposal to issue up to CNY20 billion of perpetual bonds yesterday to replenish first-tier capital. Last December, it green lighted the sale of as much as CNY40 billion in bonds.