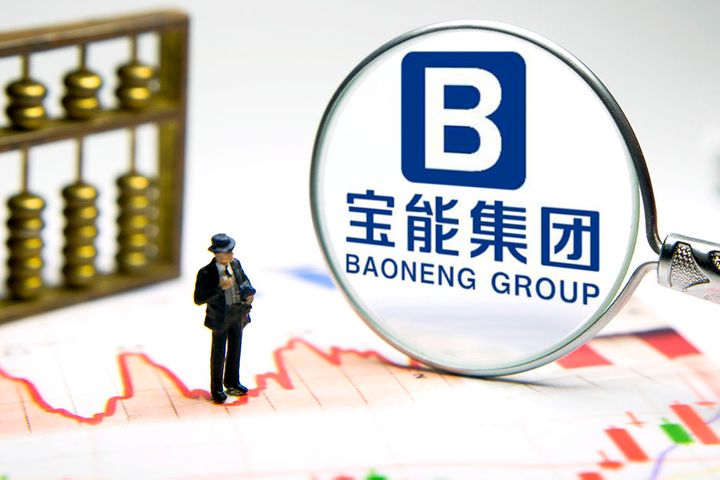 (Yicai Global) Jan. 2 -- Chinese property and financial services conglomerate Baoneng Group has recently struck a deal to buy out Changan PSA in a move that comes after Baoneng seized control of Qoros Auto three years ago to spearhead its advance into the automotive industry.

Changan PSA is an auto manufacturer based in Shenzhen, and a 50-50 joint venture between Changan Automobile and France's Groupe PSA, owner of the Peugeot, Citroën, Opel and Vauxhall brands. The JV mainly makes and sells DS Automobiles-branded sedans in China but has watched its sales of these plummet over 90 percent in the last four years.

PSA, which previously owned 50 percent of the Changan PSA JV, has transferred all its interest to Baoneng, and the pair has signed a deal, The Paper reported, citing a PSA Group China executive.

Neither Changan Automobile nor PSA Group will retain any shares in the JV, with Baoneng taking over the company lock stock and barrel.

Set up by Changan Automobile and PSA Group in 2011, the JV, in which the two each hold a 50 percent share, has CNY4 billion (USD574.3 million) in registered capital.

Founded in March 2017, Baoneng Motor is a platform of Baoneng Group that aggregates finished vehicle resources and develops business. The Group announced its expansion into the auto sector three years ago when it strategically invested in and wrested control of Qoros Auto. Chinese billionaire Yao Zhenhua, China's fourth-richest man as of January 2017, controls Baoneng, which formed in 1992, and is based in Shenzhen.

Baoneng Motor, with CNY18.198 billion total assets and CNY2.54 billion net assets as of Sept. 30, 2019, lost CNY2.125 billion in net profits in 2018 based on an annual revenue of CNY5.452 billion. The company, however, earned CNY190 million net profits based on a revenue of CNY780 million between January to September last year.