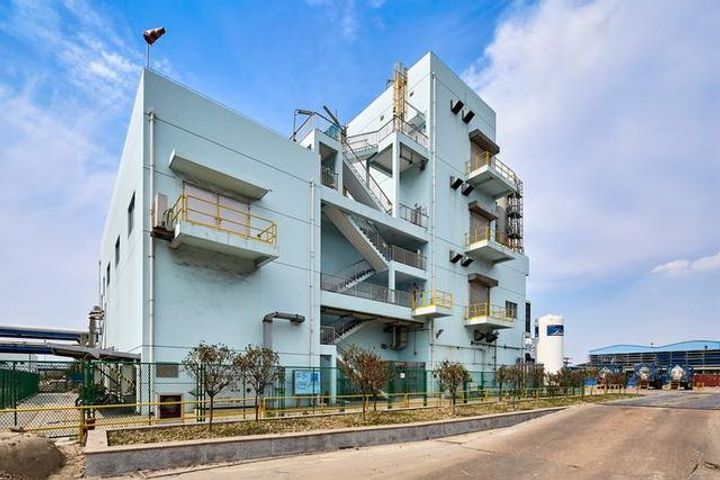 (Yicai Global) May 31 -- German chemical giant BASF has started operations at an electronic-grade sulphuric acid plant in Jiaxing in China's eastern Zhejiang province, as part of efforts to meet increasing demand from the country's semiconductor industry.

Players in the sector will use the plant's products to clean chip wafers, an important step in producing semiconductor smaller than 10 nanometers, finance news site CNStock reported.

China has become the world's largest market for electronic materials, said a representative of BASF, adding that the Jiaxing plant is an important step in BASF's China market strategy. The country imports some USD200 billion in semiconductors each year and the government has prioritized the development of a strong domestic chip manufacturing sector due to concerns that it undermines national security and inhibits the domestic technology sector. Authorities are setting up a CNY200 billion (USD31.6 billion) fund to accelerate the development of home-grown chip makers.

BASF's plant is equipped with advanced analysis equipment as well as an analytical laboratory with a dedicated clean room. The firm has already initiated plans to double capacity at the newly opened plant, driven by the strong customer demand. The expansion is expected to enter operation by the end of the year.

BASF currently has 3,000 employees and 26 production bases in China, including the largest integrated base outside Germany in Shanghai's Pudong district, which is also home to the company's China headquarters and Asia Pacific Innovation Park.