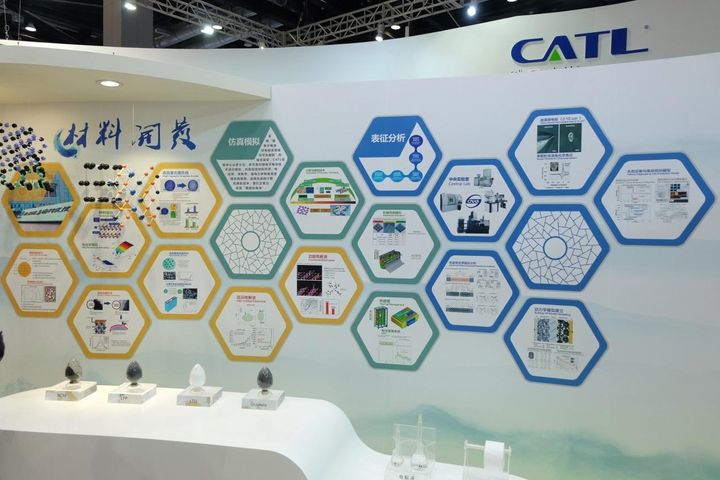 (Yicai Global) Nov. 13 -- Battery maker Contemporary Amperex Technology Co.'s prospectus for an initial public offering on the Growth Enterprise Market outlines plans for the firm to issue at most 217,243,733 shares, accounting for more than 10 percent of its share capital upon issuance.

The group expects to raise USD1.97 billion (CNY13.12 billion), which it will invest in its lithium power cell production base as well as research and development.

Contemporary Amperex Technology's is one of China's leading battery developers. Collaborations with car companies have helped the group drum up business in recent years.

It sold 2.19 gigawatt hours and 6.80 gigawatt hours of power cell systems in 2015 and last year, respectively, putting it among the top three battery firms for two years in a row. It was still behind Chinese electric vehicle and battery maker BYD Co. [SHE:002594].