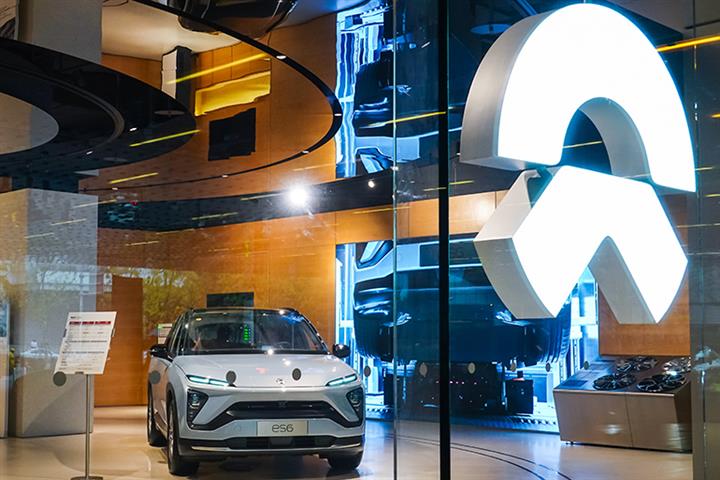 Battery Swap JV of Nio, CATL Bags USD136 Million in Series A+ Round

Wuhan-based Weineng Battery Asset Management has completed the round, led by Qingdao Ziming Hexing Equity Investment Partnership that put down CNY200 million, more than a fifth of the total, Weida Machinery, one of the investors, said in a statement yesterday. Shandong province-based Weida invested CNY150 million for an 8.9 percent stake.

Founded in August, Weineng aims to advance the Battery-as-a-Service business in China to help car buyers purchase cheaper vehicles by renting their batteries.

After the Series A+ round, Weineng's total share capital will rise from CNY800 million to CNY1.7 billion (USD259.8 million). The four founding investors, including Nio and CATL, will each have an 11.8 percent stake in the JV. That also goes for Ziming.

The current cost of building a battery swap station is about CNY1 million (USD152,840), down by nearly 50 percent from earlier. With sufficient financing, constructing the stations will not put financial pressure on Nio, founder Li Bin said in August.

The Shanghai-based electric vehicle maker has been promoting the BaaS model this year. It is teaming up with a unit of State Grid to build 100 battery swap stations across China by December 2021, Nio said early this week. In September, the firm was reported to be constructing 40 such stations in the city of Hefei, one of its investors, by next year.