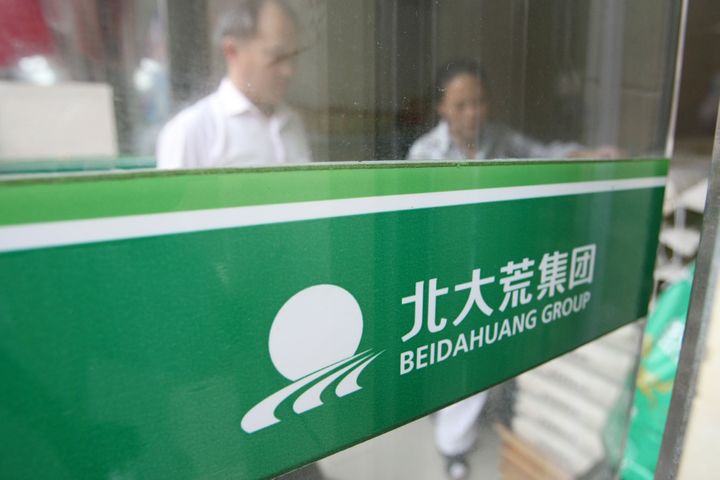 (Yicai Global) July 13 -- Liu Changyou, chairman of Heilongjiang Beidahuang Agriculture Company Ltd. [SHA: 600598], has taken the China Securities Regulatory Commission (CSRC) to court in a dispute in which he refused an administrative penalty decision by the CSRC. The court has recently made the first-instance judgment, upholding CSRC's decision. Therefore, Liu lost the case and will be warned as imposed before.

CSRC punished Liu for the violations in information disclosure of Beidahuang, in which its subsidiary inflated its profit by CNY51.5 million (USD7.5 million) through two deals, as a result, misrepresentation was found in the 2011 annual report of Beidahuang. Liu was a director of Beidahuang when the case occurred, and has been punished for not fulfilling his duty of due diligence.

But Liu opposed the decision and rejected to accept the punishment, saying that he was not in charge of the subsidiary involved in the case and neither did he participate in or plot the case. After that, Liu took up the post of chairman of the company, but Beidahuang was unable to issue shares through private offering within 36 months after the administrative penalty was imposed, which affected the company's interests. Liu even requested the CSRC to revoke the decision, claiming "the penalty will harm the interests of the company and investors."

Liu's claim was finally rejected by the court, so he lost the case in the first-sentence judgment. A CSRC staff believes that directors have the duty of due diligence as specified by relevant laws, who shall guarantee that the information disclosed by listed companies is authentic, accurate and complete; and signature on relevant resolutions of the board of directors means he or she has participated in the company's decision-making and assumes legal liability for such decision.

In the case of Beidahuang, there is no objection to the administrative penalty against the company, while the dispute is mainly about what responsibility the then director Liu took in the case, CSRC says.

Industry insiders believe that in the Beidahuang case, some directors voted or entrusted others to vote without attending the meeting of the board of directors, or reviewing the annual report, or fully fulfilling their supervisory obligation, and the subsequent untimely "corrections" could not fully eliminate the damages arising from the case. In this process, it is doubtful how directors could ensure to play their supervisory role and guarantee that the information disclosed by the listed company is authentic, accurate and complete. Thus, they shall assume legal liability for such violations.

"The case represents an epitome," industry insiders said, "The punished entity usually cites various reasons, including some inexplicable ones such as 'the punishment will affect the company and investors,' but when they violate laws or fail to fulfill their duty of due diligence, do they take the interests of the company and investors into consideration? Investors' interests should be mentioned to fulfill duties, rather than as an excuse to avoid the imposition of penalty," one insider commented.