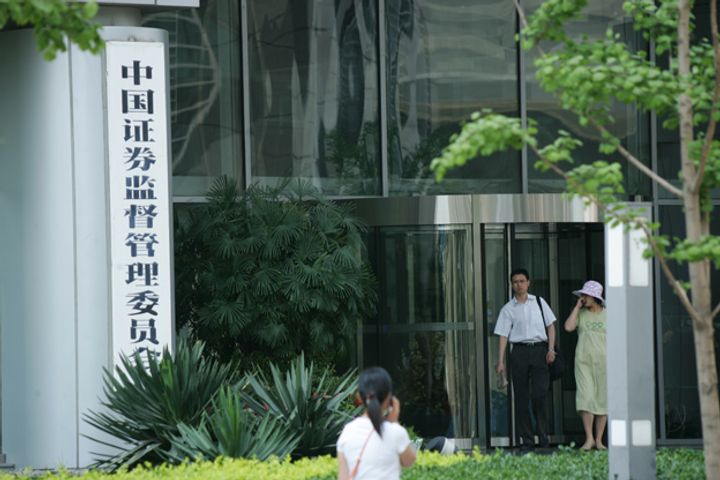 (Yicai Global) July 18 -- A Beijing high court has overturned a decision by China's security regulator to impose a CNY130 million (USD19 million) fine on a businessman over insider trading citing a lack of evidence and violations of investigative procedures.

China Securities Regulatory Commission leveled the punishment at Su Jiahong in April 2016 after being charged over irregularities over earnings of more than CNY65 million from trading in stocks of Shenzhen-listed fiberboard maker Weihua.

The decision marks the first time that a case of insider trading with penalties imposed by the CSRC has been overturned in court and it is the first lawsuit the regulator has lost in three years.

According to the earlier CSRC charged, Su used three accounts to buy a large number of shares on the eve of the major asset restructuring at the company in early 2013. He allegedly received information from Yin Weiguo, an individual with close links to Weihua's hierarchy.

However, the Chinese watchdog was unable to reach Yin to carry out the investigation directly after several attempts and was only able to rely only on material evidence to make the judgment. Both the investigation of the evidence and the presumption of insider trading were unclear, the court ruled.