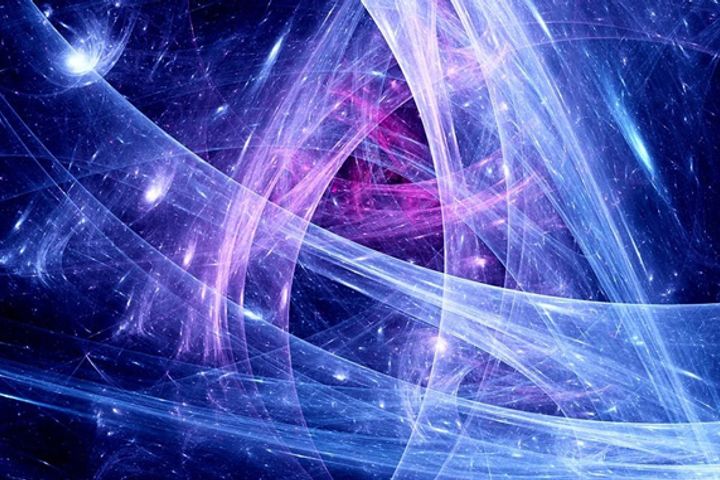 "Our goal of is to build a quantum communication network that integrates space-air-ground facilities in future," Prof. Zhang Qiang at the University of Science and Technology of China told state news outlet The Paper at the Engineering Center of USTC Shanghai Institute for Advanced Studies in Shanghai's Pudong New Area.

China launched its first QC science experiment satellite Mozi on Aug. 16, 2016, and the 2,000-kilometer-long Beijing-Shanghai Secure Quantum Communication Trunk Line passed acceptance checks about a year later. It is dubbed the first 'high-speed rail' of QC in the country. The USTC engineering center serves as the control center for both the Mozi satellite and the secure QC trunk line.

"By analogy, ground quantum communication networks are high-speed rail, and QC satellites are aircraft. China has successfully launched the first QC satellite Mozi, and the ground communication network, Beijing-Shanghai trunk line, has gone into operation. The country also plans to launch many small satellites, and the second trunk line that runs from Beijing to Guangzhou has also been approved by the National Development and Reform Commission," Zhang said.

Quantum is non-clonal and indivisible, and salient features of quantum communication include unique keys for different data transmissions and completely random key generation. Any interception can be detected, and it is impossible to crack quantum-encrypted data, making QC unconditionally secure in theory.

On the ground, four metropolitan area networks have sprung up along the Beijing-Shanghai trunk, and they function like subway networks in a city. Many more cities have started building local MANs. Once completed, they will connect to the trunk line using certain routing mechanisms.

The metropolitan area network built in Jinan in eastern Shandong province in 2013, for example, has 56 nodes and is the largest MAN in the world today. It has run operation since 2013 and has a failure-free operation rate as high as 99.7 percent. "The 0.3 percent failure rate means that the QC network can meet modern communication requirements," he noted.