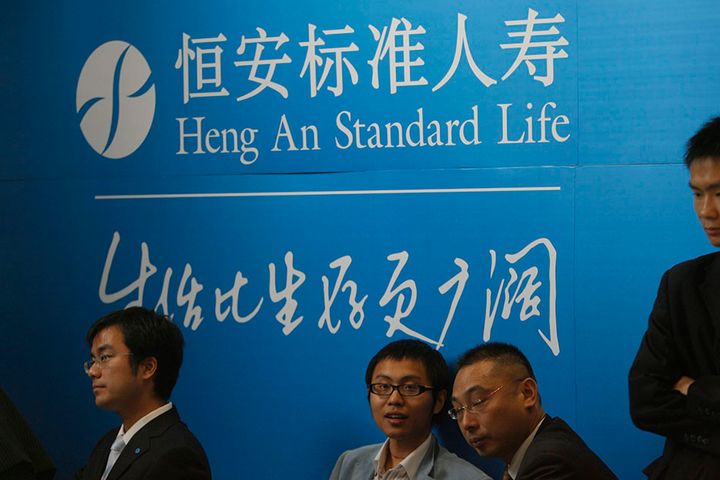 The insurer may set up Heng An Standard Pension Insurance, the CBIRC said online yesterday. The regulator has also approved the United States' Chubb to increase its holdings in Huatai Insurance Group, and is allowing Hong Kong-based AIA Group to partake in a cross-regional pilot operation in Beijing, Tianjin and Hebei, it added, describing the events as the latest developments in the opening up of China's banking and insurance sectors.

The CBIRC will continue to open up these sectors in order to improve the Chinese business environment and enable more qualified foreign banks and insurers to enter the country's financial market, it said.

So far this year, the commission has given permission to local branches of Singapore's United Overseas Bank China, Taiwan's Bank SinoPac China, China-French Groupama AVIC Property Insurance and China-US Huatai Life Insurance to set up provincial level branches, it said. The watchdog has also let foreign banks and insurers increase their registered or working capital by a total of CNY10.9 billion (USD1.6 billion), the statement added.