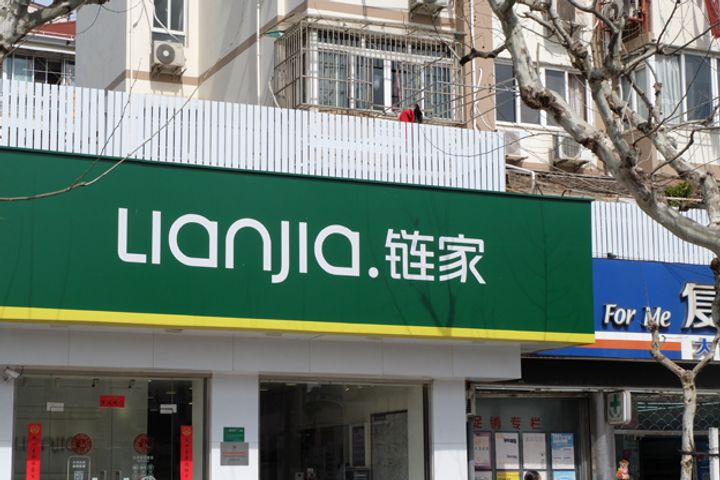 (Yicai Global) March 8 -- A Beijing court has slapped a so-called high-consumption restriction on China's biggest real estate brokerage and its billionaire founder because the company failed to fulfill a payment obligation.

Chairman Zuo Hui and his Lianjia Real Estate Agency are barred from taking flights, spending in star-rated hotels, restaurants and golf courses, among other costly forms of consumption, according to the order.

Beijing-based Lianjia did not make a payment within a specified time in a lawsuit where the plaintiff accused it of unjust enrichment and demanded the firm execute a house contract.

In response to the court ruling, Lianjia claimed that the restriction order is related to a property deal lawsuit in Beijing's Dongcheng district, in which the firm is an intermediary. Zuo has nothing to do with the lawsuit and is communicating with the court, Lianjia was reported as saying by Sina Finance.