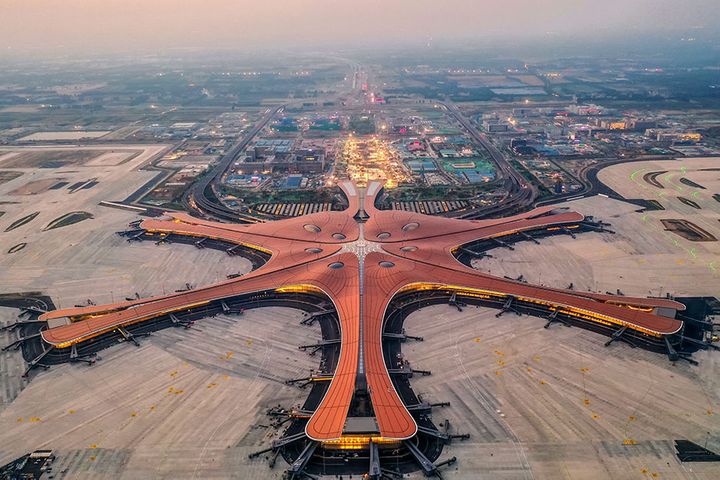 China Southern, China Eastern, Air China, Capital Airlines, Hebei Airlines and Xiamen Air are all debuting Airbus and Boeing planes on domestic flights at the new airport, which only passengers with special invitation cards have access to today. Carriers offered the invites to passengers via public campaigns before the airport opened.

Several international airlines, such as British Airways, Finnair and LOT Polish Airlines, will start running flights from the new airport next month.