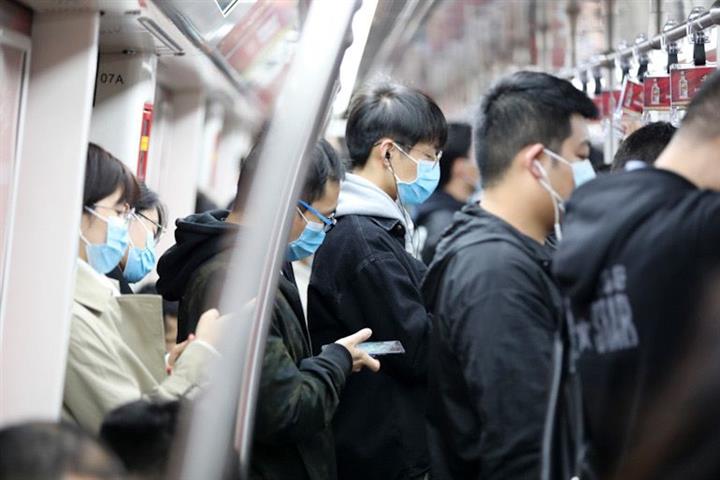 (Yicai Global) Dec. 1 -- The local governments of nine provincial-level administrative regions in China, including the capital city of Beijing, have been unable to achieve their fiscal revenue goals set at the beginning of the year due to the economic fallout from the Covid-19 pandemic and have recently downgraded them.

Last month, Beijing revised down its fiscal revenue growth goal from the ‘zero growth’ set in January to ‘minus 6 percent,’ according to Yicai Global researchers. The municipality had little choice seeing that its overall revenue dropped 9.1 percent in the first 10 months from the same period last year to CNY471.3 billion (USD71.7 billion).

Following suit, Guangdong, the province with the largest economy, cut its target to 0.5 percent from 3.6 percent while Hebei province adjusted its to just over 1 percent from 6.5 percent.

“It is normal to fail to achieve revenue targets,” Shi Wenwen from the China University of Political Science and Law told Yicai Global. The collection of revenue can be affected by many factors including economic performance. The provisions of budget law avoid rigidity in income targets, he added.

A number of provinces have adjusted their revenue forecasts not once but several times, said Deng Shulian from the Shanghai University of Finance and Economics. For example, this is the third time that Guangdong has adjusted its expectations. Such frequent and large adjustments are quite unusual, he added.

The state revenue forecast, on the other hand, was set in May after the worst part of the epidemic was over at a year on year decline of 5.3 percent to CNY18 trillion (USD 2.74 trillion). This figure is not expected to be adjusted.

The country’s revenue growth has shifted from negative to positive in recent months as the economy recovers. It reached CNY1.75 trillion (USD266 billion) in October, a year-on-year increase of 3 percent, according to the Ministry of Finance. In the first 10 months, revenue came to CNY15.85 trillion, a decrease of 5.5 percent.

Local governments are currently preparing their 2021 budgets. Some regions might raise their fiscal revenue targets next year but low- and medium-speed growth will continue to be the norm, the experts said. Overall finances will continue to face the pressures of increased expenditure and decreased revenue, and fiscal operations will remain tight.