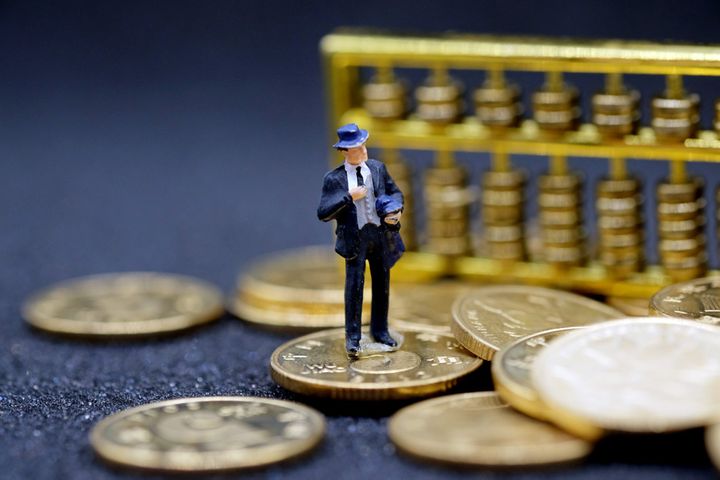 Beijing's Income Lagged Spending by USD10.9 Billion in First Half as Tax Cuts Kicked In

(Yicai Global) July 10 -- Beijing spent CNY75.3 billion (USD10.9 billion) more in the first half than it took in as revenue because cuts in taxes and fees aimed at shoring up small and medium-sized firms began to impact the Chinese capital's finances.

Spending rose 7 percent to CNY392.37 billion (USD57 billion) in the six months ended June, while revenue fell 2.5 percent to CNY317.09 billion, the city's finance bureau said in a report published yesterday that warned about the imbalance.

To allow for an increase in expenditure, Beijing issued CNY110.7 billion in new government bonds in the period with funds going toward several major building projects, public information shows.

China's central government began to ease the financial burden on consumers and companies last year. Lower taxes and fees is forecast to save them a total of almost CNY2 trillion (USD290 billion) this year, with the actual amount possibly higher than this, Finance Minister Liu Kun said at the annual National People's Congress in March.

The capital's income is still expected to reach CNY601.5 billion this year, maintaining an annual growth rate of 4 percent, the local government predicted in its budget report for 2019. Since 2016, Beijing's income has slowed to single digits. It rose 6.5 percent to CNY578.6 billion last year.

Meanwhile, value-added tax rose 6.1 percent year on year to CNY98.82 billion, 5.2 percentage points slower than that of the previous year, enterprise income tax fell 1.4 percent to CNY81.08 billion, and personal income tax was down 3.6 percent at CNY28.65 billion, the Beijing bureau added in the country's first report on provincial government revenue and expenditure over the first six months of this year.