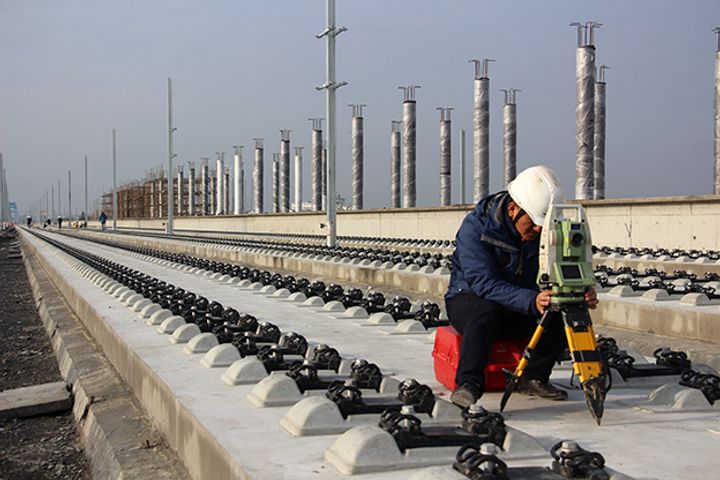 The central China city plans to lay 198.4 kilometers of new subway and inter-city tracks, the National Development and Reform Commission said online today.  Wuhan's municipal government will put up 40 percent of the investment using its own money, and get most of the remainder from bank loans.

More than 10 million people live in Wuhan's 8,500 square kilometers of land, which was being served by 11 transit lines spanning 305 kilometers as of December. The city, which opened its first metro line in 2004, already has the fifth-longest urban transit rail system in China, and it hopes to extend that to 1,100 kilometers by 2049.

Local authorities hope that by then, rail travel will make up 60 percent of its public transport network.