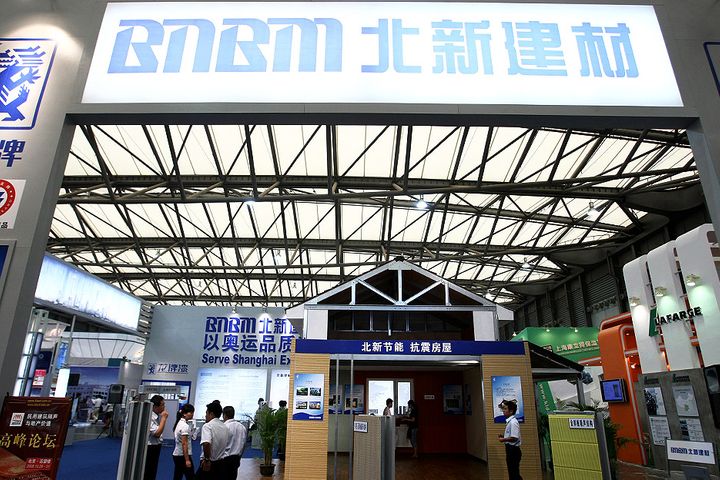 Tai Shan Gypsum will form a local unit and set up the lines in the Economic Zone North West of Gulf Suez, with construction taking around 18 months once it begins, the company said in a statement on Dec. 20. It expects the facilities to generate an internal after-tax return of nearly 20.8 percent once they reach design capacity.