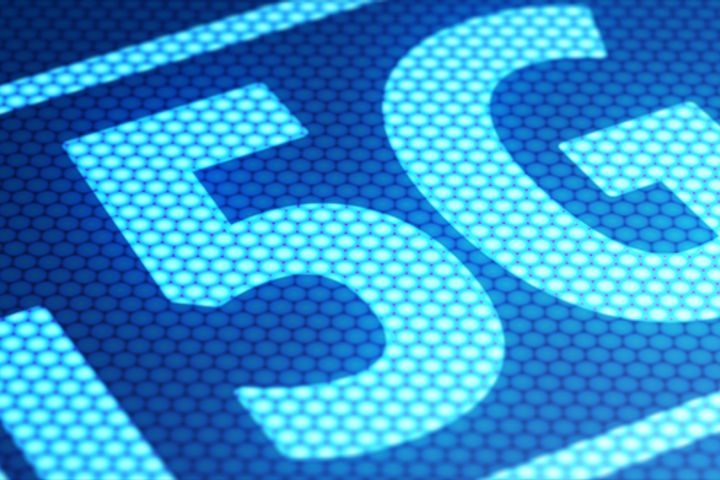 (Yicai Global) Feb. 7 -- Beijing's local government plans commercial-level demonstrations of 5G networks in the capital in 2020 according to a new development plan.

The demos will take place in major areas of the city, including the under-construction Beijing Daxing International Airport, the 2019 World Horticultural Expo Park and 2022 Winter Olympic Games venues, states the plan, which was released by Beijing municipal commission of economy and information technology.

Authorities are already carrying out technical tests of 5G network technology in the city, said Zhang Boxu, director of the commission, adding that networks would be introduced properly after the commercial demonstrations and once the government has drawn up corresponding policies.

The plans include the expansion of existing 4G networks in the capital to realize full city-wide coverage by 2020.

Major parts of the 5G industrial chain nationwide are expected to reach pre-commercial level across China by the end of this year. China United Network Communications Corp., one of China's three major carriers, is planning network trials in seven cities including Beijing, Tianjin, Shanghai and Shenzhen.

5G network speeds are expected to be at least ten times the peak speed of 4G, significantly improving the efficiency of watching videos and live-streaming as well as downloading. The number of global 5G users will reach 1 billion by 2023 and over 20 percent of the world's population will be covered, telecoms giant Ericsson Ltd. said in a report in December.