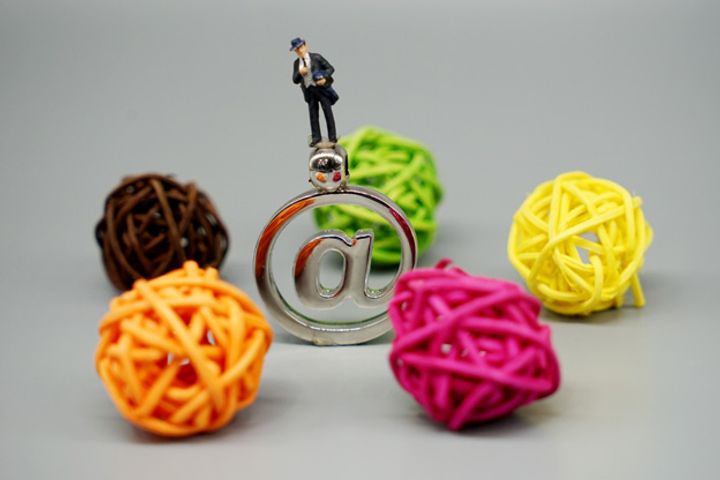 (Yicai Global) June 22 -- Tongzhou district in Beijing has signed an agreement with electricity services provider City Power Holdings to build an CNY8 billion (USD1.2 billion) Internet of Energy, the largest in China, as it looks to curb power consumption and cut energy bills.

The district, a subcenter of the capital and home to the municipal government, will build energy storage facilities for 16 industrial projects and run the IoE as a demonstration for other regions, Beijing Evening News reported. The zone aims to become a national leader in IoEs for power plants, large public buildings and other urban facilities.

Wide scale application of the program will directly reduce the district's annual peak electricity consumption by about two billion kilowatt-hours and cut energy bills by CNY100 million (USD15.4 million) in total, the report added. If the program used only green electricity, it could reduce annual carbon dioxide emissions by millions of tons and slash coal consumption by a million tons.

The IoE will reduce hidden risks in Tongzhou's energy system, prevent local power failures caused by natural disasters and reduce consumption peaks in the summer, the head of the program behind the IoE said. It will also boost development of low-carbon energy sectors, such as public transport charging stations and wind and solar generation.

The move ties in neatly with neighboring city Tianjin's recent plans to set up China's first nuclear power university in cooperation with state-owned China National Nuclear Corp as Beijing and the north of China looks to curb coal consumption in a bid for bluer skies. The capital has already shut down all local coal-fired power plants, but still draws in electricity from neighboring regions, such as Hebei and Inner Mongolia.

Beijing's local government published a document last July describing its ambition to halve consumption to less than 5 million tons by 2020. It hit that target in 2017 and now aims to use just 4.2 million tons this year. The capital has also vowed to increase the share of total energy sourced from renewables to 8 percent by 2020, compared with 6.6 percent in 2015.