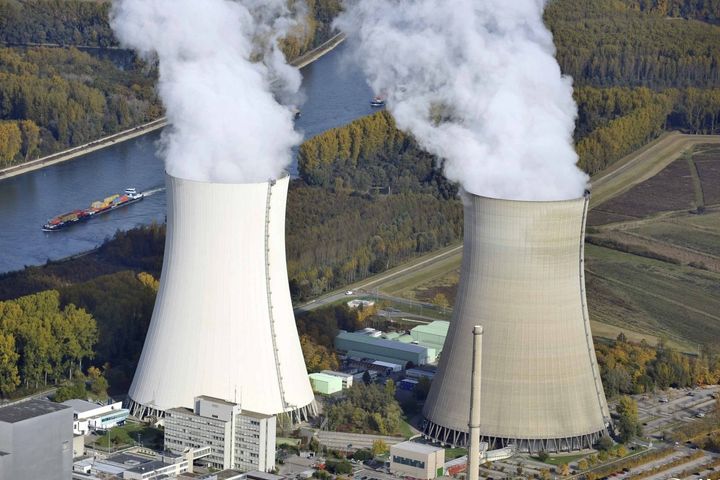 (Yicai Global) Oct. 31 -- China has 19 nuclear power reactors under construction, more than any other country, and they will have a combined installed capacity of 21.87 million kilowatts (kW), Qin Zhijun, deputy director of the National Energy Administration's nuclear power division, said at a press conference today.

Mainland China has 37 nuclear units with a capacity of 35.63 million kW. They generated 182.9 billion kilowatt hours of electricity in the first three quarters of this year, accounting for 4.2 percent of the country's power.

The 19th Communist Party of China National Congress' report advocated the development of a beautiful China. The promotion of an energy production and consumption revolution should be accelerated, a clean and low-carbon energy system that is safe and efficient should built and nuclear power will play an active role, the report said. The next 10 to 15 years may be an important opportunity for the advancement of nuclear power in China, Qin said.