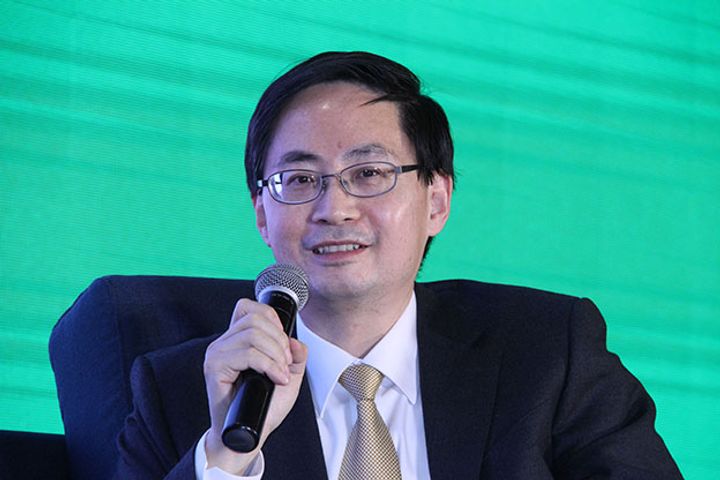 (Yicai Global) Dec. 27 -- China's central bank is planning to promote the issuance of perpetual bonds in a bid to help banks raise their capital levels, according to a member of the bank's monetary policy committee.

His words echoed a same day notice published online by the Financial Stability and Development Committee under China's cabinet, which said the People's Bank of China wants to bring in perpetual bonds as soon as possible. The bills are similar to regular bonds but have no maturity date, meaning the initial capital cannot be cashed out, though they can be sold. Issuers can also postpone interest payments at their discretion.

Perpetual bonds will help banks' operate more sustainably and motivate them to engage in equity investments and debt-for-equity swaps, Ma added, saying USD120 billion worth of additional tier-one capital tools have been issued worldwide since 2016, with more than 80 percent of them being perpetual bonds.

Tier-one capital is the measure of a bank's financial strength. Additional tier-one capital, or AT1, refers to instruments that have no maturity date or incentives for redemption, such as contingent convertible bonds.

Chinese banks considered systemically important need to get their capital adequacy ratio, which measures financial strength using a lender's capital and assets, to at least 11.5 percent by the end of this year, per rules laid down by the regulator. They must also have a tier-one capital ratio of 9.5 percent and a core tier-one capital ratio of 8.5 percent. For other banks, the three figures are all 1 percentage point lower.

Commercial banks were comfortably meeting the ratios -- with an average 13.8 percent in capital adequacy, 11.3 percent tier-one and 10.8 percent core tier-one -- as of the end of the third quarter, according to data published by the China Banking and Insurance Regulatory Commission last month. All three rose by at least 0.1 percent from the previous fourth.