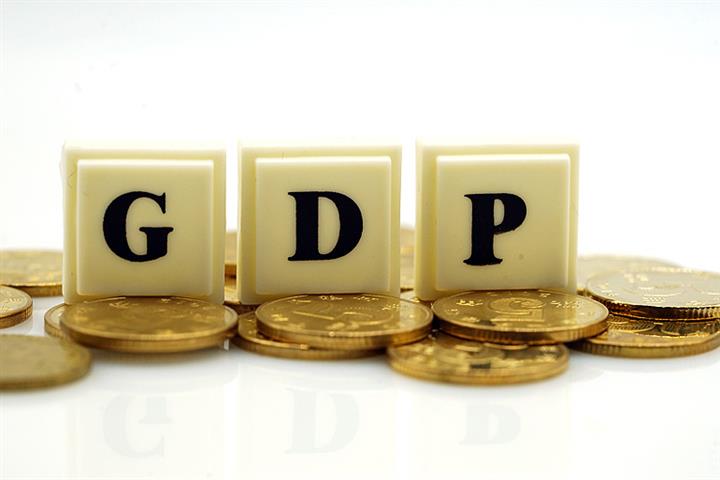 At CNY164,904 (USD25,560), Beijing’s residents scored the highest per capita gross domestic product among China’s cities and 31 provinces, according to local population and GDP data. For Shanghai, the figure was CNY155,606.

Explaining Jiangsu’s high ranking, Ding Changfa, an economics professor at Xiamen University, said the province’s southern region has a high level of urbanization and a large number of industrial and chemical companies along the Yangtze River.

Fujian made fourth place, with GDP per head of CNY105,690. The southeastern province has a sophisticated private economy and balanced regional development, Ding said. Fujian makes textiles, footwear, and hats, while its port attracts heavier industries. Battery giant Contemporary Amperex Technology is based in the province.

Guangdong province came in at No. 7. The southern powerhouse is fragmented. Guangdong has a large population of over 126 million people, and the wealth gap between different areas is wide, Peng Peng, executive chairman of the Guangdong Society of Economic Reform, told Yicai Global.

Only seven of Guangdong’s 21 cities had per capita GDP higher than the national average, and all of them are in the Pearl River Delta region, according to 2019 data. The lowest was in Meizhou, which was more than 60 percent below the national average in 2019.

Five regions had per capita GDP under CNY50,000 (USD7,750), namely the provinces of Gansu, Heilongjiang, Guizhou, and Hebei along with Guangxi Zhuang Autonomous Region. China’s northwestern Gansu province had the lowest tally at just a fifth of Beijing’s GDP per head.