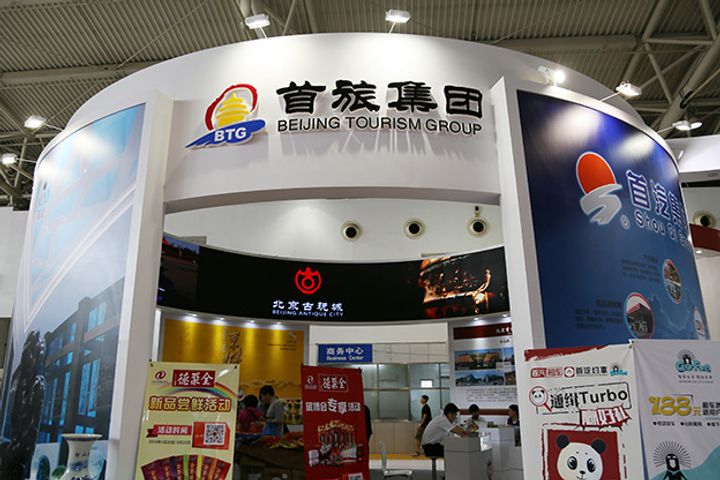 BTG and Hainan-based HNA penned a framework agreement for the deal yesterday, which will see the buyer increase its stake by buying shares and injecting capital, an unidentified source told Yicai Global. The two firms are Beijing Capital Airlines only shareholders, with HNA owning almost 83 percent of the firm before the deal.

HNA Group splurged USD50 billion on a multi-year international investment spree and has spent the majority of this year trying to recoup its outgoings. Four of the firm's eight other air carriers have already taken on government funding in exchange for equity: Tianjin Airlines, Urumqi Airlines, Changan Airlines and Yunnan Lucky Air; and HNA has even had to relinquish control of some of the units.

The embattled conglomerate will remain in charge of daily safety, production and operations management at Capital Airlines after the transaction, according to the agreement, which did not specify how much equity it will hold post-sale.

Industry insider Lin Zhijie believes that government buy-ins could continue across the rest of HNA's carriers, apart from its flagship Hainan Airlines, which is based in HNA's home province of Hainan.

"Capital Airlines has over 80 aircraft, including A330 wide-body aircrafts, flying intercontinental routes -- so its equity cooperation with BTG is undoubtedly more iconic than that of Urumqi Airlines," he told Yicai Global. "It suggests the method in which local governments buy into HNA Group's main business units to help with liquidity is becoming a common theme."