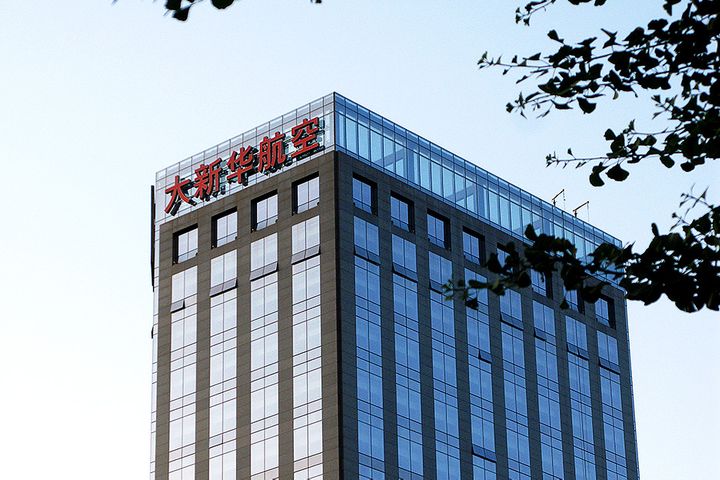 (Yicai Global) Nov. 26 -- Hainan Airlines Holding has said it is in talks with investors to resolve an unpaid CNY1 billion (USD143 million) privately placed bond issued to an affiliated firm.

The Haikou-based carrier told news site The Paper that it would handle the issue after the 21st Century Business Herald reported that the firm had failed to pay interest or repay principal for the three-year bills, which were issued to Grand China Air and expired yesterday. They fetched a 6 percent coupon.

As the bonds are privately issued, Hainan Airlines Holding is not obligated to disclose the default and Grand China Air may agree to extend the payment deadline.