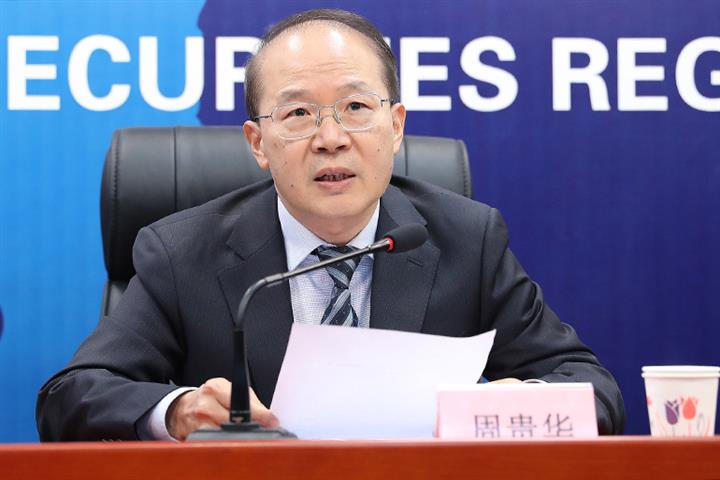 Zhou became the legal representative of the less than year-old bourse yesterday, replacing Xu Ming, its first chairman who has retired on age grounds, the Shanghai Observer reported today.

Zhou also succeeded Xu as head of the National Equities Exchange and Quotations, commonly known as the New Third Board, the paper added.

Zhou previously directed the unlisted public companies supervision department at the China Securities Regulatory Commission, where he led the rule drafting and issuance review of the BSE.

The exchange opened last November. The first group of businesses to list on it were 71 firms from the New Third Board along with 10 unlisted enterprises. The number of BSE-listed companies has since increased to 94.

In his new position as chairman, Zhou will continue to optimize and adjust the institutional arrangements of the BSE, study the introduction of the Beijing Stock Exchange Index, as well as introduce a market maker mechanism to the exchange, the report noted, citing industry insiders.

The now retired Xu has more than 20 years of experience in securities supervision. He became general manager of the NEEQ in October 2018 and its chairman in January last year. In September, he was named as the BSE’s first head.