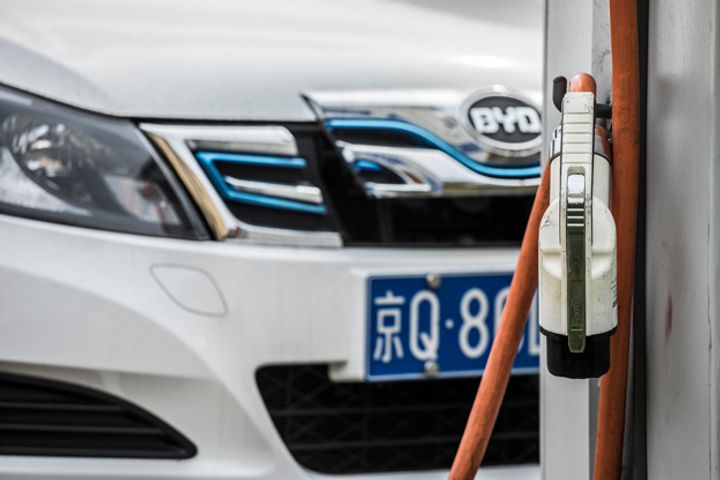 Some 48,252 new energy vehicles were exempted from purchase tax in Beijing from January to October 2017, decreasing by 708 vehicles year-on-year, said the State Administration of Taxation. However, the tax-free amount totaled CNY1 billion, up 20.5 percent year-on-year, and on average, the tax-free allowance for a vehicle was CNY20,900, indicating that the average unit price of NEVs purchased by consumers in Beijing has risen.

In 2018, however, the subsidies for new energy vehicles may be brought down and the exemption of purchase tax will also be canceled. Thus, the price may rise CNY20,000 per vehicle. This expectation led to a marked increase in footfall, revealed a salesperson in a 4S shop.