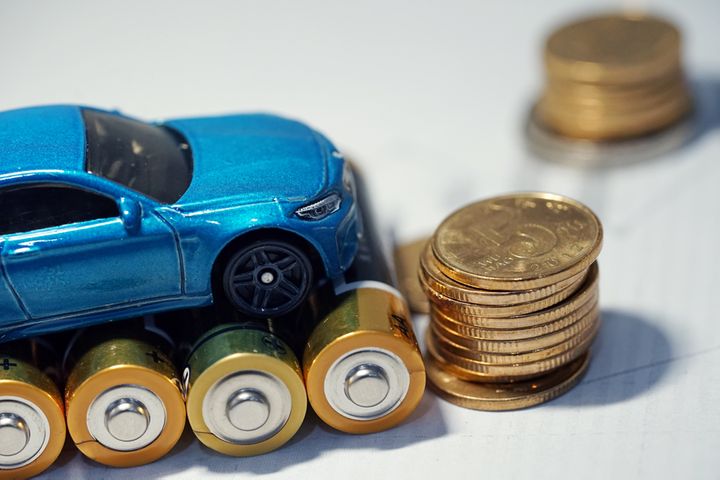 China to Extend NEV Subsidies to 2022

A deep cut in subsidies pushed China's new energy vehicle sales into a steep decline for the first time in nearly a decade last year.

The country's cabinet the State Council announced the policy at an executive meeting yesterday but has not yet issued standards and rules for its implementation.

China's NEV industry has relied on policies to propel its rapid development in the past decade and surpassed the US in 2015 to become the world's largest NEV market. Subsidies were to be phased out, falling by one-fifth in 2017-18, 40 percent in 2019-20, and completely after this year, per the government's original plan.

To achieve these goals, starting from June, China cut the national subsidy for new energy vehicles by half, and all local subsidies ended. The overall rate of decline hit 70 percent, triggering a 4 percent drop in NEV sales last year to 1.21 million -- well below the 1.6 million forecast at the start of the year.

If the subsidies stop as planned, China's NEV market is likely to shrink, while European incentives are increasing, Cui Dongshu, secretary general of the China Passenger Car Association, noted to Yicai Global, adding the EU is thus likely to bump China as the largest NEV market. Extending preferential policies on subsidies and purchase tax will therefore play a huge role in stabilizing the market.

To ease the impact of the Covid-19 pandemic on auto consumption, many Chinese localities have taken the lead in restoring local NEV subsidies, e.g. Guangzhou announced a subsidy of CNY10,000 (USD1,400) per vehicle for individual NEV purchases on March 4.