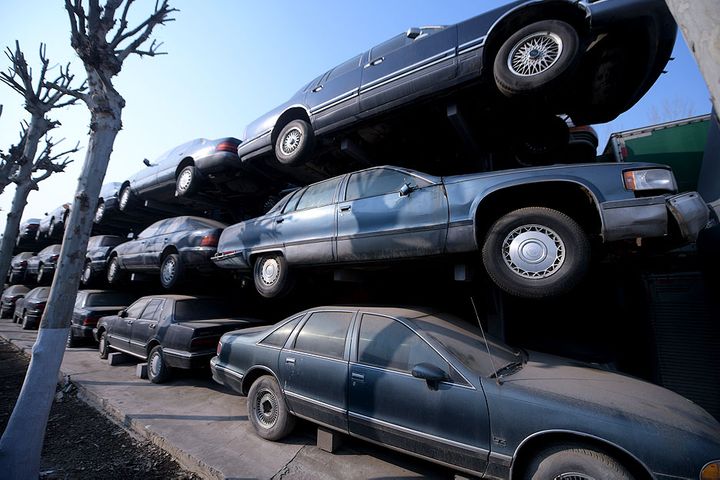 Beijing to Pay Owners Who Scrap, Relocate Their Fossil-Fueled Cars

(Yicai Global) March 31 -- Beijing's local government is offering up to CNY22,000 (USD3,102) to car owners who scrap their fossil-fueled vehicle or re-register it elsewhere as the Chinese capital looks to kick emissions to the curb.

Beijing will trim the subsidies by 20 percent next year and is asking owners to scrap their cars as soon as possible. Owners can apply for the subsidy as a discount on a new car at the time of purchase or receive it directly using an official app.