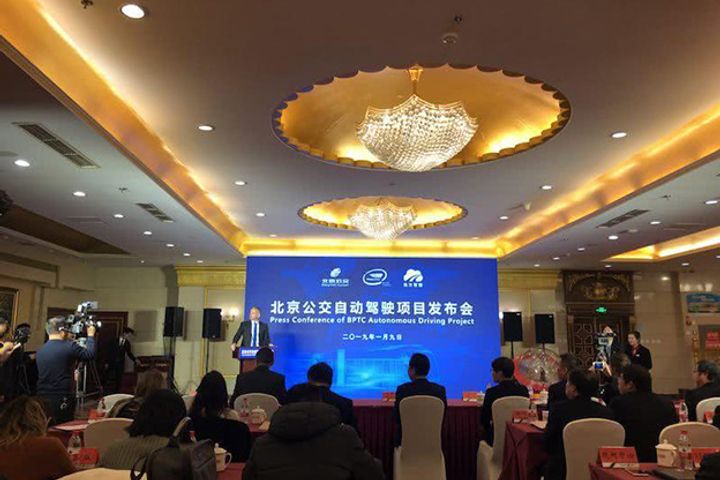 Mobileye's active safety alert system admonishes bus drivers as to violations such as illegal lane changes and speeding, a BPT executive said, adding some suburban lines are already equipped with the system, whose use will gradually extend to ordinary lines in future.

BPT will also adopt Mobileye's autonomous driving solutions. The company will begin road testing after it secures a driverless license from the city and will aim to pilot driverless buses on designated lines by 2022.

Jerusalem-headquartered Mobileye has sought entry to the Chinese market ever since Silicon Valley, US-based semiconductor maker Intel acquired it for USD15 billion in 2017.